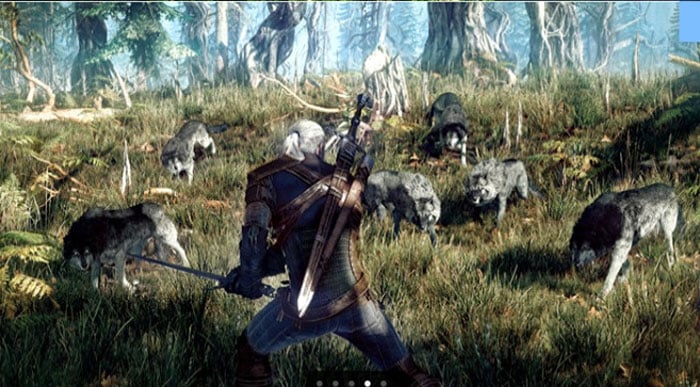 Update: The Witcher 3 has been confirmed for Xbox Game Pass, along with several Final Fantasy, Kingdom Hearts, and Yakuza titles.

If you’ve somehow managed to go this long without playing The Witcher 3: Wild Hunt, you may soon have one less excuse—at least if you have an Xbox One. According to a video advertisement that reportedly ran on Twitch recently, The Witcher 3 will be coming to Xbox Game Pass.

Reddit user tombonez spotted the advertisement. Microsoft has not verified it, everything looks legit. It shows footage from Gears 5, The Outer Worlds, and Devil May Cry 5 (all of which are already on Game Pass), and ends with The Witcher 3. Microsoft was previously expected to show off new games coming to Game Pass, and it now looks like The Witcher 3 will be one of them.

The show is also expected to feature 12 games from Xbox Game Studios, some of which will be brand-new reveals. Obsidian and Rare are also rumored to have new games to show off during the event.

Despite releasing in 2015, The Witcher 3 is still a big draw for plenty of gamers. It has an expansive story with gorgeous graphics that still hold up years later. The game’s recent port to the Nintendo Switch stirred up lots of excitement, showing just how viable it is years after its release, even at full price. If that’s any indication, it should be exciting for fans if it’s playable for free on Xbox.

Xbox Game Pass has looked increasingly like a must-have service in the last few months, picking up massive titles like Gears 5 and The Outer Worlds on release. While the subscription service has always had its share of great games, it seems to have gotten an upgrade recently, offering better games and bundling services for a lower price. Game Pass is also available on PC now, which has significantly widened its reach. 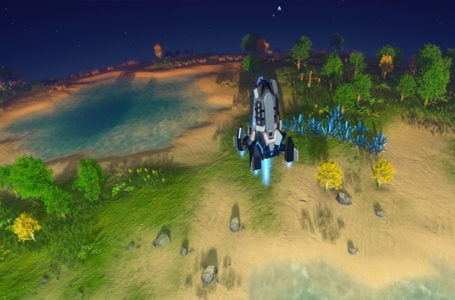 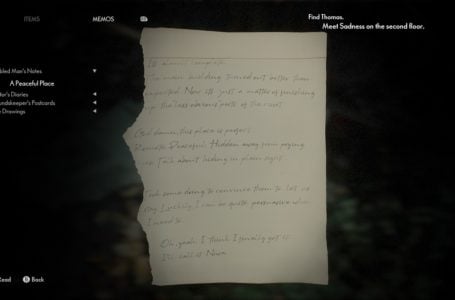 Where to find all Troubled Man’s Notes in The Medium 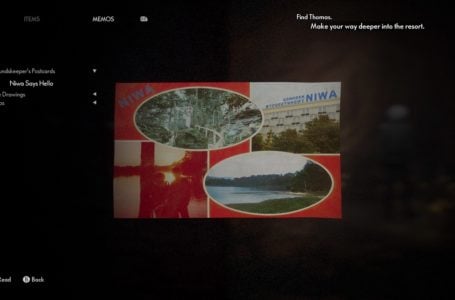 Where to find every Groundskeeper Postcard in the Medium 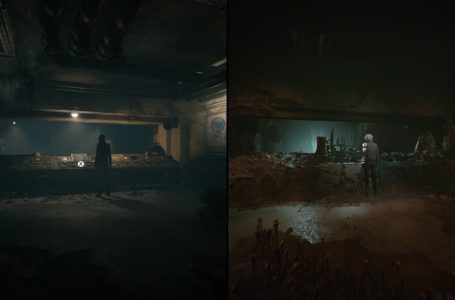