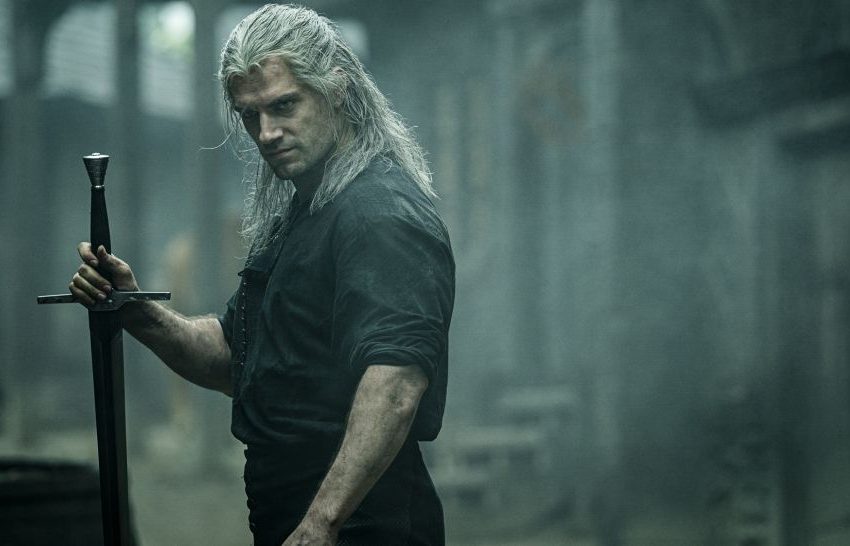 The Witcher series continues to push boundaries of cultural popularity with Orbit, the book’s publishing company, printing another 500,000 books for the series to meet current demands.

Netflix’s Witcher series, which debut on Dec 21, 2019, brought the fantasy series to the general public by introducing famous characters Geralt, Yennefer, and Ciri to the public. Before that, many had already met these characters by playing through the trilogy of Witcher video games. All of this comes from a book series first published in 1993 by Andrzej Sapkowski.

These books are seeing a resurgence and are in high demand by the public. So much so, Orbit issued a brief statement on their website that they are making the 500,000 book order to share these stories with the public. “The demand for all eight books in the series increased steadily last year in anticipation of the Netflix launch,” the statement read. “Since its release, sales have been phenomenal in all formats – print, ebook, and audio – and Orbit’s US division is currently reprinting over 500,000 copies to meet the exceptional demand.”

Sapkowski wrote two books of short stories, five novels depicting linear adventures with Geralt and Ciri, and then another standalone book in 2013 that fits between the short stories. Recently, the hype of the Witcher television series by Netflix boosted the popularity of The Witcher 3: Wild Hunt to bring back extremely strong concurrent player numbers to the title.

We can only expect popularity and the demand to grow with the release of Netflix’s second season for The Witcher. Unfortunately, we need to wait until 2021 to check it out and see where we next go in Geralt’s adventure with destiny.