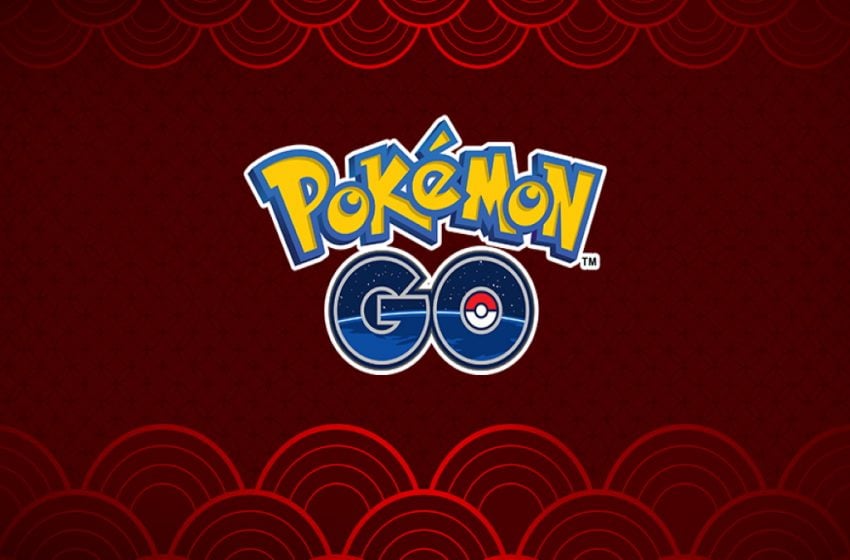 Yesterday many of you might have noticed that a little mobile game dropped on the stores for a free download. This game is called Harry Potter: Wizards Unite, an AR mobile game developed by Niantic, the same company that released Pokemon GO. Now, you’re probably thinking how a game that is very similar to Pokemon, but in the Wizarding World, could work. After playing it for a few hours and getting some time under the wizard’s hat, it’s easy to say that Wizards Unite is a fun, interactive experience much like its predecessor.

Within this article, we’ll discuss the differences and similarities between the two games and even detail some information for that on-the-fence about downloading it.

One of the greatest things about Pokemon GO was the ability to customize your own, personal master trainer; that included hats, backpacks, sunglasses, shirts, pants, and other gear. In Wizards Unite, there is still customization, but on a much different level. One similarity is choosing a house (or team). Although there’s not much stake in which house to choose, the character’s color code changes based on this. Hufflepuff? Yellow. Slytherin? Green. You get the idea.

On top of that, players can create their wands (material and all), choose their profession (not till level 6, but still!), a thumbnail avatar picture (can be personalized or from an archive), and a title that sets you apart from other wizards and witches.

The great incentive to get outdoors and walk around in Pokemon was the ability to hatch eggs and acquire new monsters for your collection. In Wizards, they are portkeys, which when unlocked, act as a kind of fast-traveling device for players to reach a distant zone and acquire materials; a great little detail that calls back to the books and movies for fans of the franchise. The game does an excellent job of creatively using magic from the canon and implementing it into AR.

The obvious thing here is what it means to walk around the wild and catch things, such as Pokemon. In Wizards Unite, the same principle applies, but it’s not in collecting creatures for a collection. Instead, you run into traces of magic, that once tapped on, the game enters AR mode much like Pokemon GO when throwing 1pokeballs. In this case, it’s rescuing famous characters from the movies/books as well as characters and infamous magical objects from dangerous magic. The job of the players is to cast spells that will disarm the enemy.

Once the battle is over, the player receives a fragment of whoever/whatever they just saved. You can view this information on a registry page as seen in the photo.

This time around, there aren’t gym battles, although there is something quite similar. In this AR outing, there’s something known as fortresses, where players go in and fight against various enemies, including oversized spiders. Once in combat, the player has the opportunity to use spells to fight, but also take damage. During combat, you’ll need to use potions to aid you in battle (not much different than GO). The difference lies in combat mechanics. It’s not just tapping the screen to cause damage, this time it’s matching icons in a certain amount of time before the attacking opportunity is gone. It’s a fun mini-game that keeps player attention and interest.

Pokeballs, potions, lures, and raid passes filled our bags and forced us to buy the upgrades so the inventory could expand. This time around the items are somewhat similar, at least in terms of healing potions and combat improvement potions, but other items include portkeys, potion ingredients (which can be crafted in a cauldron and turned into more potions), as well as runes (used at fortresses) and scrolls (for the profession of choice) are all conveniently placed in your vault.

These items all have their functions and are used in creative and fun ways that make players feel involved in the Wizarding World.

The map feature is where the game has a lot of similarities to its predecessor. Though there aren’t gyms and pokestops, there are fortresses (combat situations) and inns (item collection). Interestingly enough, many of the same inns are also the same pokestops. The avatar remains onscreen, much like GO, but your wizard or which will be sporting your team colors.