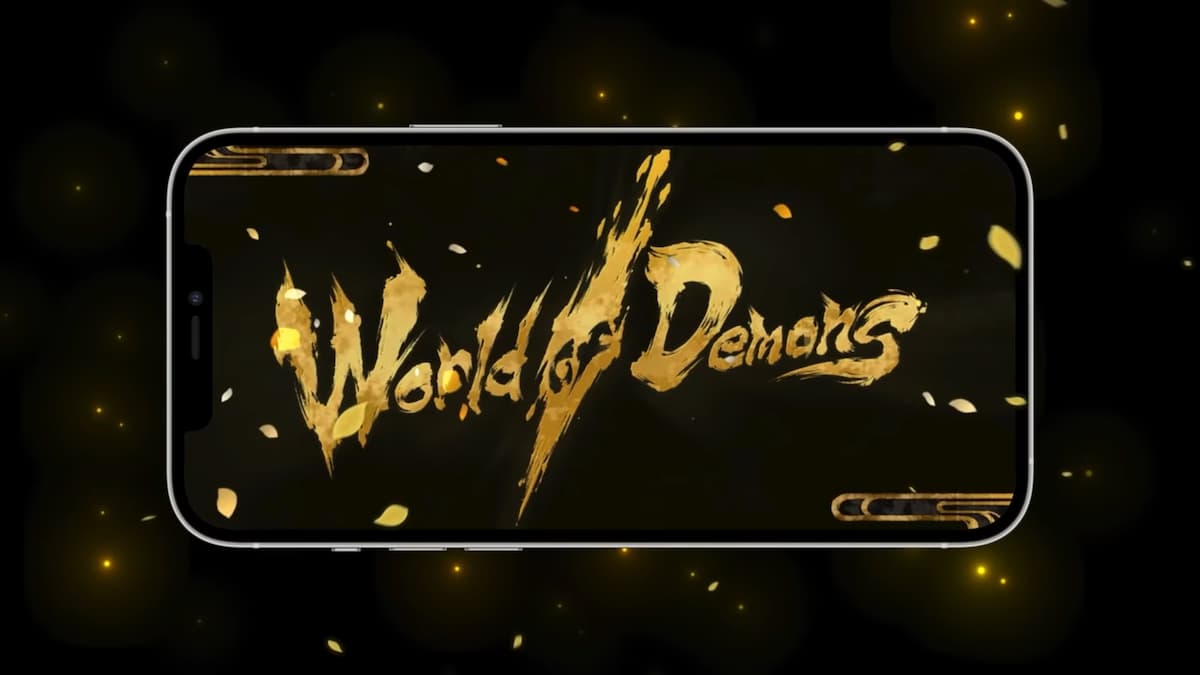 Apple Arcade recently snatched up several big-name mobile game titles for its store, including Fantasian from Final Fantasy creator Hironobu Sakaguchi, NBA 2K, The Oregon Trail, Threes, Monument Valley, Mini Metro, and the remastered Cut the Rope. Among the star-studded lineup is the previously canceled hack-and-slash World of Demons from PlatinumGames, the studio behind Bayonetta, NieR Automata, and The Wonderful 101.

World of Demons was first revealed back in 2018 as a free mobile game from Japanese publisher DeNA, complete with microtransactions that encouraged players to spend money for things such as better item drop rates. But because Apple Arcade does not allow for microtransactions at all, once the game was picked back up as a store exclusive title, its gameplay was redesigned from the ground up.

IGN Japan recently spoke with PlatinumGames studio head Atsushi Inaba and World of Demons producer Koji Tanaka about the World of Demons. Inanba stated that “the graphics style, the design of the main character and the concept of including yokai inspired by traditional legends are all the same as before. Apart from that, it is a completely different game.”

Tanaka added that their approach to developing this game had to be different from their previous works since touch controls would affect mechanics like fine control and camera movement. He also stated that like other Platinum titles, this one allows players to easily get into gameplay but has plenty for players looking for a deeper experience.

This massive grab for big name and exclusive titles follows reports that Apple is not happy with the level of engagement their games have been getting since the launch of Apple Arcade. So this shift in strategy is a huge deal, one that Apple is banking on succeeding.