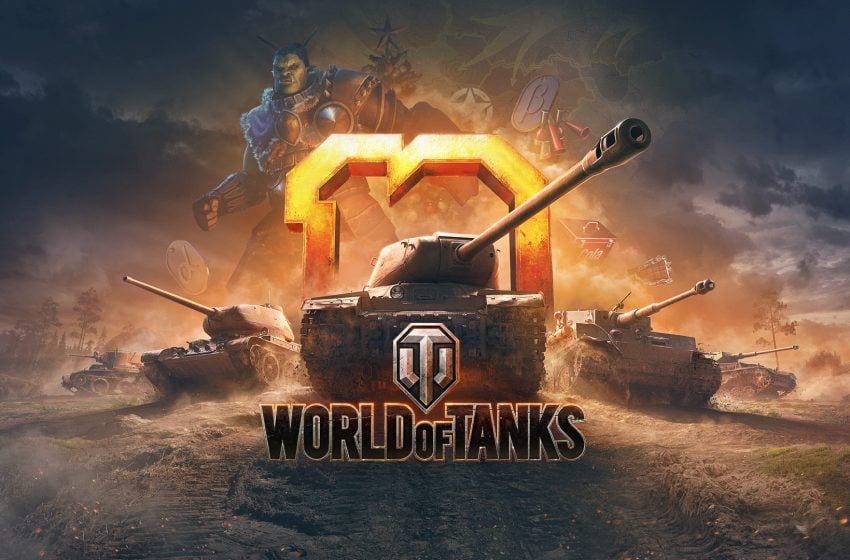 World of Tanks is set to celebrate its upcoming 10th anniversary with a four-month extravaganza, developer Wargaming has announced.

The announcement came via the World of Tanks Twitter account; Wargaming announced that the celebrations will kick off on Wednesday, Apr. 22. The sprawling event will be set across five acts, which will culminate in a big special event in August.

World of Tanks fans can look forward to plenty of themed activities, missions, throwbacks, and prizes that can be won across the event. Each Act will correspond to certain milestones in the game’s history, and Anniversary Coins, which can be exchanged at the in-game anniversary store, will be available to earn and traded in for new cosmetics and valuable items.

General Chat will return, as part of the first Act, during Random Battles for the first week only too. The open chat feature will allow players to cause chaos among enemy and ally troops by chatting to both sides during encounters.

Players who complete all five Acts will be in line to earn exclusive in-game rewards, including a 3D style for the legendary American Tier IX tank destroyer known as the T30.

All 160 million registered players are free to take part in every event, and newcomers to the game are just as welcome to get involved. To take part, click the anniversary banner in the bottom right-hand corner of your Garage. 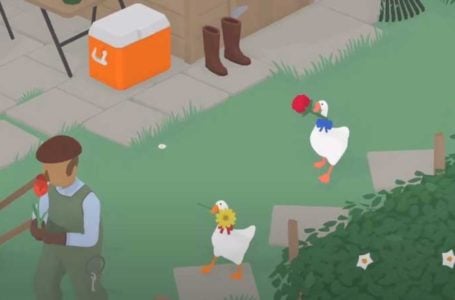