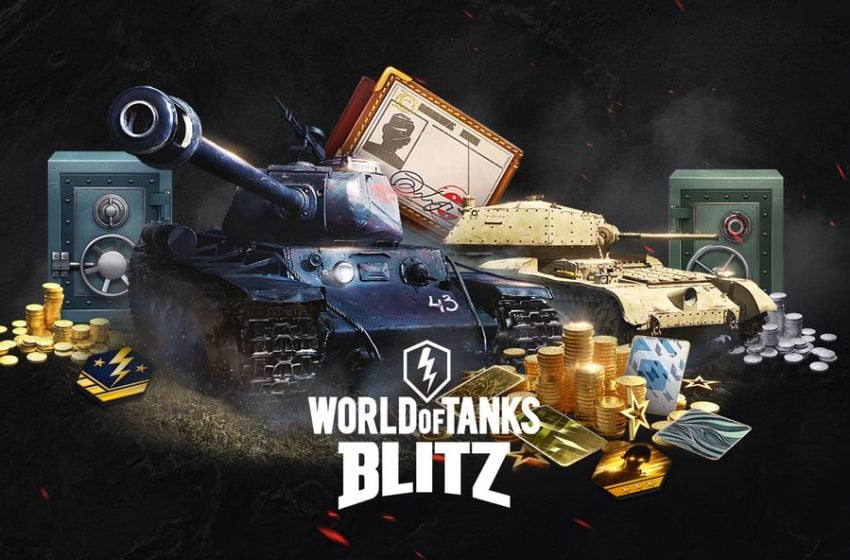 World of Tanks Blitz is joining the Battle Pass ranks with its first-ever tier-based content, developer Wargaming has revealed.

Like Battle Passes in other games, fans are tasked with completing daily challenges and battle missions, which will earn them stamps that allow them to progress through its various stages. Players will be rewarded with prizes for reaching new Battle Pass tiers, including cosmetics, free XP, and more, based on which of the Free and Premium versions you pick up.

The Free Battle Pass campaign rewards players with in-game items when certain milestones are checked off their list. Gold, a 25 percent discount on select tanks, and Premier Account days are some of the prizes on offer. The Premier Battle Pass — which will cost $5 — will hand out gongs for every stage you complete. Two highly-coveted rewards will be the Covenanter light and Thunder heavy tanks, which are British tier IV and Soviet Tier VI vehicles respectively.

Alongside this reveal, Wargaming also detailed its Golden Week plans for World of Tanks Blitz. Continuing their collaboration with Bandai Namco, the world of Blitz will collide with anime show Girls und Panzer to bring two new vehicles to the fray. The Firefly Saunders SP and IS-2 Pravda SP tanks are available to try out in-game already, so dive into Blitz to see how they handle.