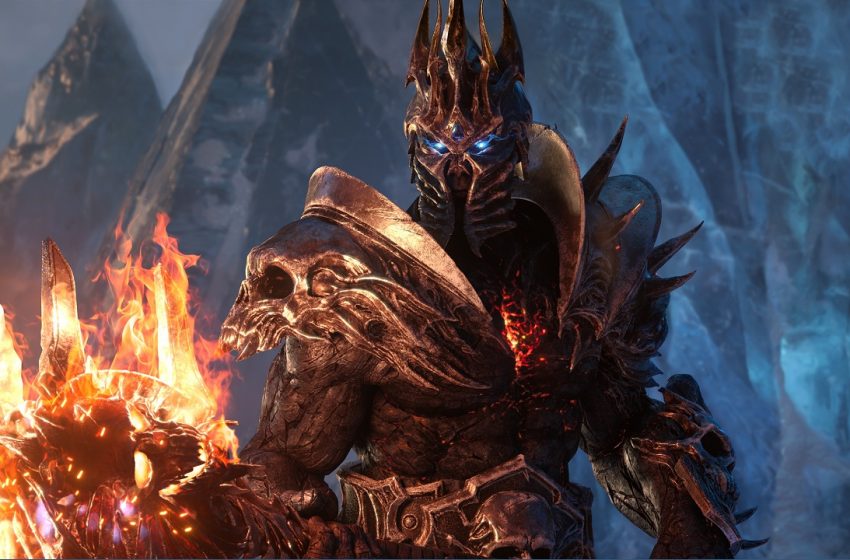 Correction, August 27, 10:50 PM CT: The original version of this article misstated that World of Warcraft and its upcoming expansion, Shadowlands, were revealed at Gamescom to be releasing on the PlayStation 5. This was incorrect, and we have updated the story. We regret the error.

Original article, updated to remove incorrect PS5 information: The much-anticipated release of the latest expansion to World of Warcraft, Shadowlands, has been revealed, with the continuation of the story behind the rise of Sylvanas Windrunner into the afterlife set to release on October 27.

Confirmed at the opening night of Gamescom 2020, the expansion follows Battle for Azeroth, which is regarded by many to be one of the worst expansions of the history of the franchise. It is set to take the players into the afterlife of Azeroth following the events at the end of the current content.

The game is set to overhaul a number of the current systems, including the leveling system which sees players start on a brand new island and then choose an expansion to play, and a level squash which brings the max level down from 120 to 60.

Subscription numbers for the game have been dwindling for many years now, having previously peaked during the Wrath of the Lich King expansion at around 14 million active players. Blizzard has stopped offering the number of subs in recent years, with many speculating that they are at their lowest ever. However, the early impressions of Shadowlands from the beta have been positive.