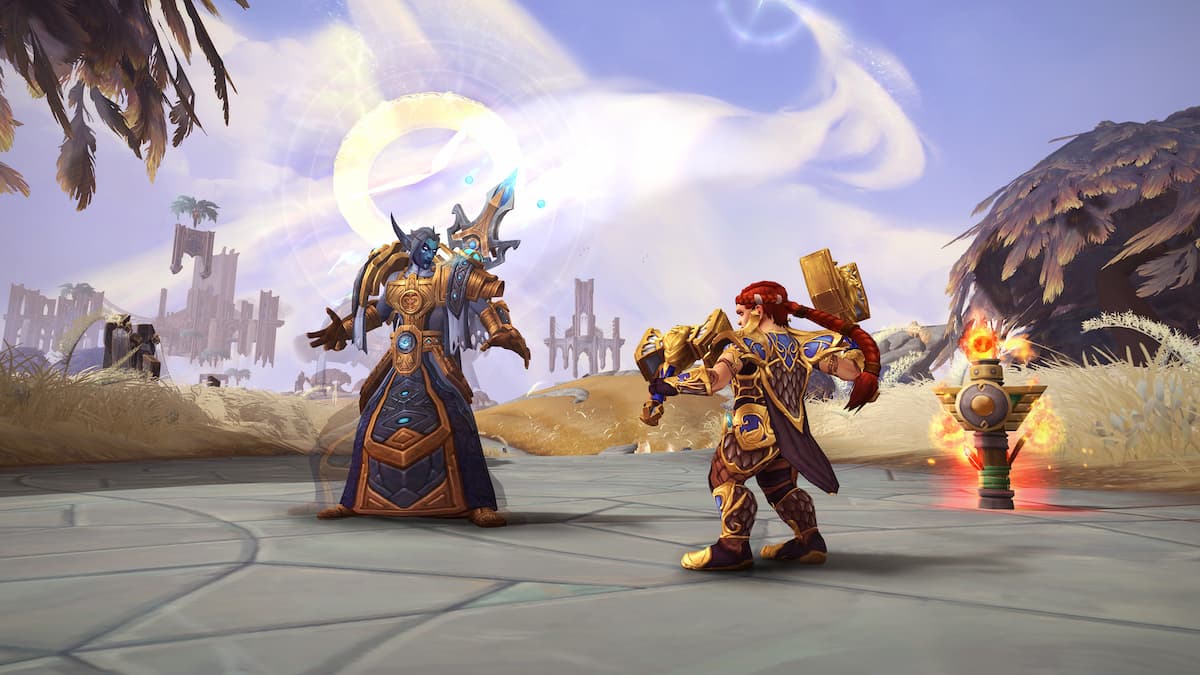 Between the radical and exciting additions of one expansion or another, it’s been a while since the older sections of World of Warcraft’s Azeroth got a bit of TLC. But an eagle-eyed Redditor has unearthed some evidence that suggests a makeover for Kalimdor and the Eastern Kingdoms may be on the cards soon.

Posting on r/wow, Reddit user Nilocor revealed that they had found new models for some of the human buildings buried in the code of WoW’s 9.1 update. The updated buildings, including cottages and an inn, look darker than their currently-implemented counterparts, but they would likely brighten up once they’re added to the game and able to interact with the game’s dynamic lighting systems.

Speculation has understandably ramped up in the wake of this discovery, with some players anticipating a return to those lands, known colloquially as the ‘old world’, in a future 10.0 update. Alternatively, this could be the first suggestion of a massive revamp of the world at large, updating assets with new textures and models starting with Azeroth’s oldest territories.

In any case, this recent leak certainly has players’ tongues wagging about what it could signify. Whether it’s a minor revamp of some older, well-loved areas or signs of big things to come, Blizzard is clearly still invested in keeping things interesting in WoW going forward.