Starting tomorrow, fans of wrestling games will have the chance to grapple with 2K’s WWE 2K20. But before they jump into the ring, they’ll need to get ready for the challenge of a lifetime — finding the hard drive space to handle the game’s massive day one patch.

Some people that got their hands on WWE 2K20 early have reported several problems with it, including performance issues and glitching that morphs characters into one another. But perhaps the patch will fix that, as it’s pretty big in terms of size.

There will be a required 12.6GB update for the game when it goes live, putting its overall size to just over 60GB in space. That’s about 25 percent bigger than last year’s game, which sat at 45GB when its day one update was applied.

2K Sports didn’t note what was going to go in the patch, but hopefully, some touch-ups will fix the myriad of problems making the rounds with the game.

There have been significant changes to WWE 2K for this year. Yukes, a long-time developer on the series, has stepped aside, making room for Visual Concepts to take over on making the game on their own. While some fans were excited by this news, the result has left some gamers rather unimpressed, with the issues above alongside some lackluster character models.

The patch should go live sometime later this evening after the game becomes available for purchase, which will be around midnight EDT on the digital front. Physical copies should be on hand starting tomorrow for consoles.

We’ll see just what this patch does — and how much the game improves — shortly. 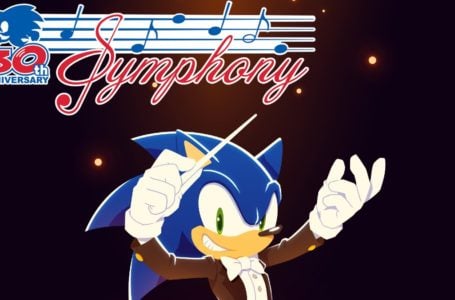