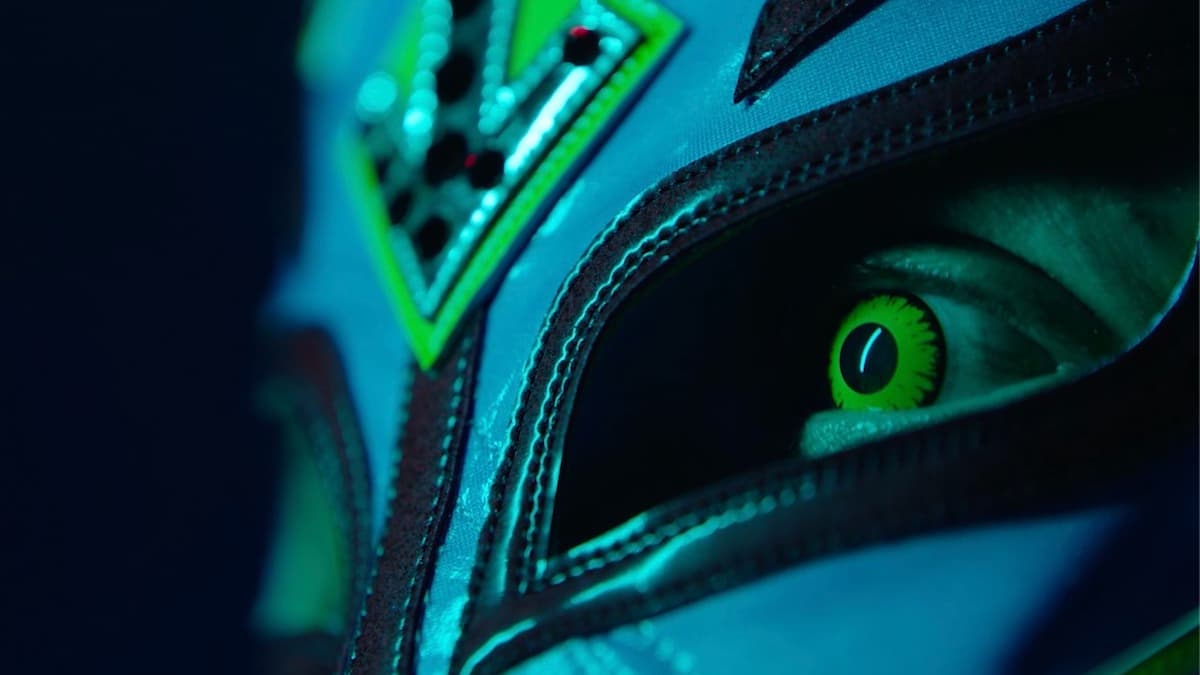 WWE 2K22 was announced on April 10 as part of WWE’s weekend-long WrestleMania celebration. The team at 2K didn’t show off much of the game, opting instead to just provide a short teaser. It was a bit surprising we didn’t see more given that they took an extra year to make the game; however, we might soon get even more shocking news.

Now, it’s important to note that this is purely speculation, but there’s enough smoke here that it’s worth talking about. Redditors noticed that Sony changed its WWE 2K teaser video’s title from “WWE 2K22 Teaser Trailer | PS5” to “WWE 2K22 Teaser Trailer | PS4”. We’ve also heard reports about Instagram ads only showing PS4/Xbox One for the game’s platforms. However, we haven’t seen any screenshots of them, so take that claim with a hefty grain of salt.

Now, several things could be at play here. The most unfortunate for fans is that we may not get PS5 and Xbox Series X|S versions of WWE 2K22. Another possibility is that the game engines are so different that 2K wants the trailers split apart to keep fan expectations in check. Finally, it’s entirely possible that the next-gen version is taking longer than expected and won’t release for several months after the PS4 and Xbox One versions are out.

Either way, if this rumor proves to be true, that’s going to be sad news for wrestling fans hoping for a quality game to play on their shiny new consoles. Hopefully, 2K is able to put these rumors to bed. At WrestleMania, they promised more news soon. So, we should be hearing much more about the game over the next weeks.