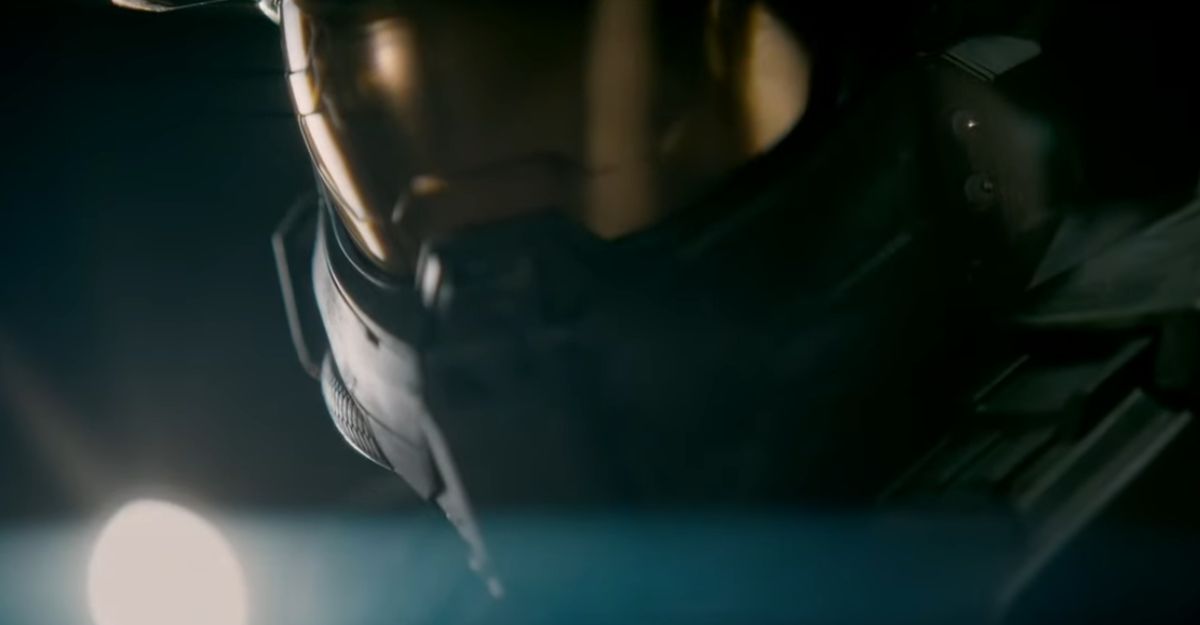 The Xbox 20th Anniversary Livestream offered viewers their first glimpse of the upcoming live-action adaption of the Halo series for Paramount+. A teaser gave fans a taste of what Pablo Schreiber will look like as the Master Chief. Appropriately, his face is never shown, but viewers do get to witness his bare back full of scars.

The short teaser also gave viewers a brief look at the Master Chief’s armor in live-action, showing off the gloves and ending with a shot of the iconic Spartan mask. Everything that was shown of the armor appears to be an accurate replica from the games. A familiar voice then says “Hello, Master Chief.”

The Halo live-action series has been long in development, originally slated in 2018 to come to Showtime, before being moved to streaming service Paramount+. Actor Pablo Schreiber was announced to be cast as the lead character Master Chief in 2019.

The Halo series is slated to release on Paramount+ sometime in 2022.