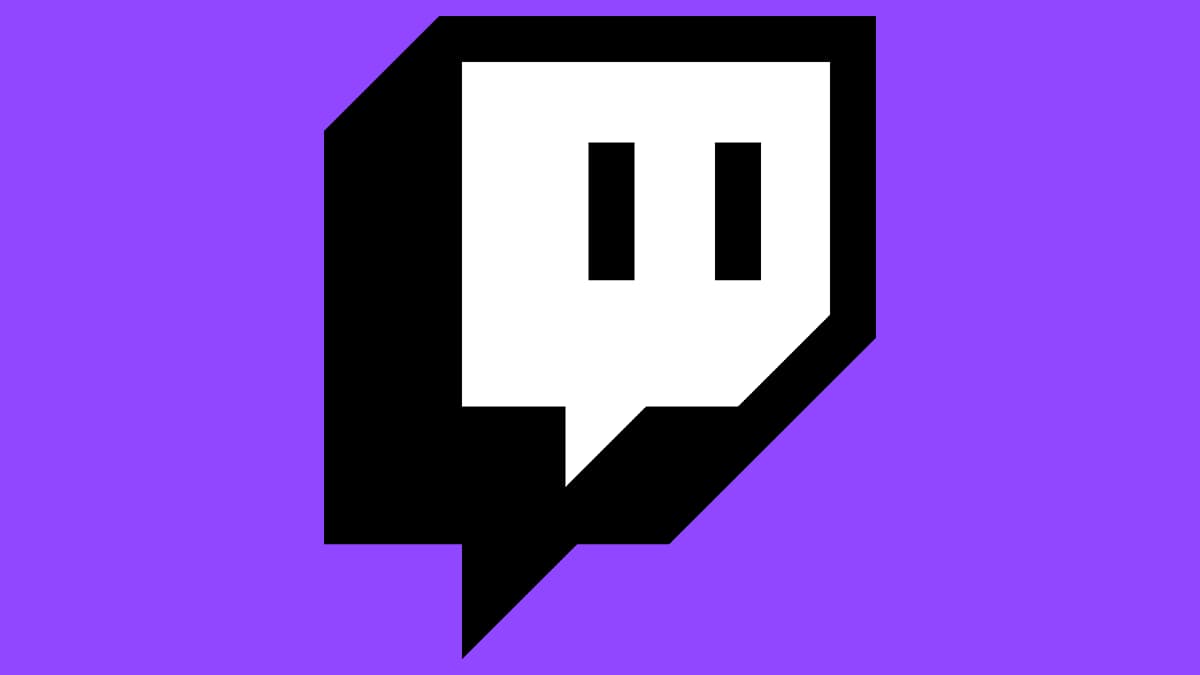 It’s nice to see an old feature return after a prolonged absence. With the prominence of content creation and livestreaming, it seemed odd for Microsoft to remove the Xbox platform’s native Twitch integration, especially with Mixer shutting down in 2020. Luckily, it has returned to all Xbox consoles with the most recent system update.

The Twitch integration works similarly to how it did prior to its removal. Using the Xbox guide menu, you’re able to stream from the capture and share tab. This is the tab you normally use to manage system-level screenshots and video clips. As of today, this tab now provides the option of going live on Twitch after an account has been linked.

With the Twitch account linked, you’re able to livestream with the push of a button without accessing any other submenus or separate applications. You’re even able to adjust parameters such as game and microphone balancing, as well as your streaming resolution and bitrate, all from the Xbox guide menu.

Twitch streaming was still doable after Microsoft initially dropped native system integration. It simply required more steps. Until now, you had to download the Twitch application from the Microsoft store. All broadcast settings had to be managed from the app, which meant making changes wasn’t as instantaneous as it is now.