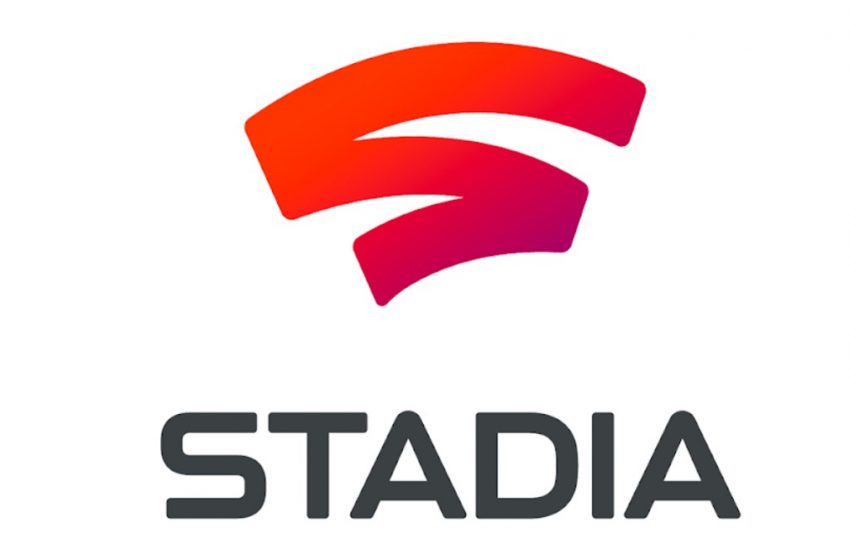 Microsoft has been rolling out their new Chromium-powered Edge browser on Xbox consoles through early testing, per The Verge, with those in the Alpha Skip-Ahead group able to access the new Microsoft Edge on Xbox One or Xbox Series X/S consoles. The controller works well enough with the browser, though it’s a bit buggy and lacks mouse and keyboard support.

Most interesting is the fact that Edge will also be able to support Google Stadia due to improved compatibility support with Chromium. This means that Xbox will be able to support a competitor to xCloud, Microsoft’s own cloud streaming service for Xbox games, through the new browser.

However, what’s peculiar about this development is that the Chromecast with Google TV still doesn’t support Stadia. Support for it is stated to be rolling out in spring this year, but it’s still an oddity that their competitor will have the service officially available before their own.

The new Chromium-based Edge will also feature improved compatibility with browser-based games, as well as services like Skype or Discord through the web. The early test version seems to be able to use the same sync engine across Edge, with support for extensions, vertical tabs, Collections, and most other Edge desktop features.