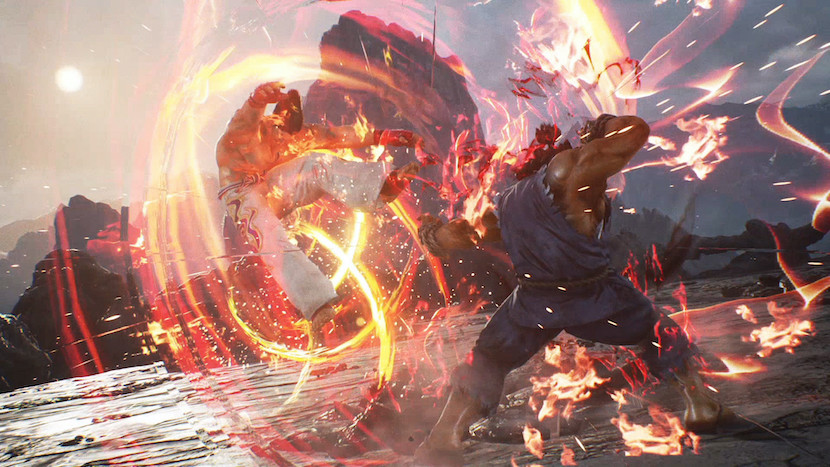 January might be a slower month for gaming, but that doesn’t mean Microsoft’s Xbox Game Pass is losing steam.

Today, Larry “Major Nelson” Hryb revealed three new titles coming to the service on Xbox One consoles, including a fighting game that should keep fans brawling well into the month.

Starting on Jan. 9, Frostpunk: Console Edition joins the service. In this survival game, you’ll need to acquire precious heat for members of your society, since it’s the last remaining one on Earth. But you’ll soon learn it doesn’t come easy. You’ll need to keep tabs of your city and its inhabitants, as well as research technology, explore frozen wastelands, and watch out for dangerous threats. Every choice you make could have consequences, because this world is simply cold as ice.

Also joining the service on Jan. 9 is Sword Art Online: Fatal Bullet. As a character thrust into the virtual reality world of Gun Gale Online, you’ll come across friends and foes alike from the Sword Art Online anime world. Create your character, master whatever weapons and skills you desire, and team up with others in co-op and PvP as you fight to stay in one piece.

Finally, on Jan. 16, you’ll be able to brawl with Tekken 7. The latest game in Bandai Namco’s fighting series, this one features more characters than ever, old and new alike. You’ll also master fighting techniques, combos, and more as you take on all comers and attempt to become the King (or Queen) of the Iron Fist Tournament.

And don’t forget that Grand Theft Auto V joined the Xbox Game Pass service earlier this month, so there’s a lot to play with that game as well.