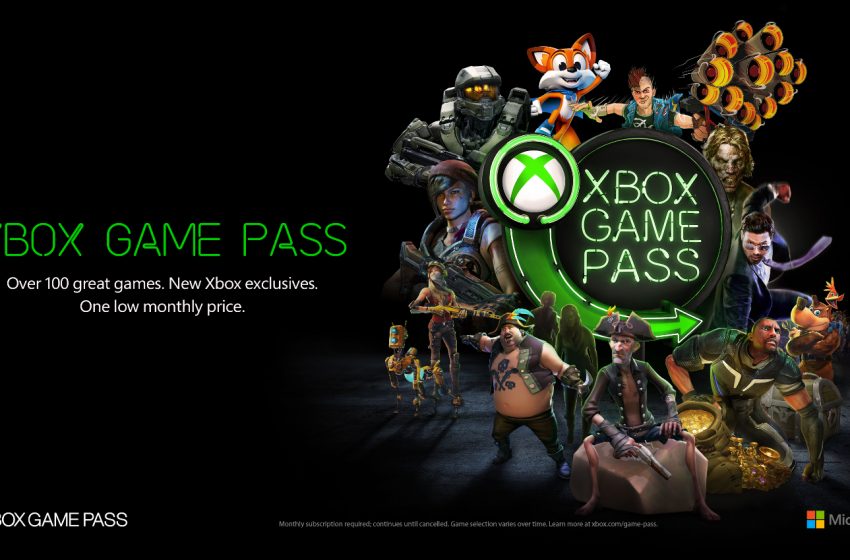 In an interview with Australian outlet Stevivor, Spencer confirmed that the Game Pass is “a good business” for the company the way it is, not operating at a loss, so there’s no need to change the way it is doing “right now.”

“Game Pass for us right now is a good business,” he assured. “It’s something that we’re comfortable running the way it is, and it’s more than doubled in size, year over year. It’s on a great trajectory.”

Spencer further elaborated on concerns from people claiming that Microsoft is investing a lot in Xbox Game Pass to make sure they have a significant userbase for the next generation of consoles and by then raise the price so they can capitalize on the service.

“I know some people — I’ve seen it — some people say, ‘Oh, they’re just kind of burning money left and right in order to gain customers so they can trick you into raising the price later,'” he revealed. “There’s no model like that, for us. We feel good in the business that we’re running now. We’re definitely investing in it, but not investing in a way that’s unsustainable.”

Xbox Game Pass numbers have been particularly satisfying for Microsoft thus far, indeed. Analytics shared by Microsoft has revealed an increase in playtime for all the subscribers. The figure includes people outside of the subscription, mainly because they’ve discovered new titles thanks to the subscription when they had it running.

It’s worth mentioning that, over the last six months, Microsoft has dramatically pushed on its service by adding more first-party games since day one – among those, Gears 5 and The Outer Worlds – and third-party blockbusters such as The Witcher 3: Wild Hunt and Grand Theft Auto V.

Not everyone is convinced about subscriptions being the path the games industry should be following, though. Despite having added GTA V to Xbox Game Pass, Take-Two Interactive’s CEO is still not into these services, as he thinks they don’t suit well to longer games.