Chatting with fans on Twitter, Phil Spencer has confirmed that the Xbox Game Studios organization is aiming for more single-player games to be offered to Xbox and Windows users. This has been one of the weakest points in the Xbox One strategy over the last few years.

When asked about whether more single-player games would be coming to those platforms throughout the next few years, the executive vice president at gaming in Microsoft said “yes, I can confirm,” and further expanded his vision.

“With the additions to XGS we have a lot of teams that have built strong SP focused games, and we want that to continue,” he said, both hinting at more titles to be revealed under the single-player banner and perhaps more studios to be acquired in the future.

As you might recall, Spencer and all the other executives at Microsoft have said they don’t need to hit a quota and then stop when it comes to acquiring new studios, but that they’re always looking into opportunities to make the organization bigger and better.

In a recent interview, Spencer himself said that he would love to acquire a Japanese studio, which would be filling perhaps the biggest hole at the time being when it comes to the Xbox Game Studios as a whole. Sure enough, that would help bolster this vision over the coming years.

Yes, I can confirm. With the additions to XGS we have a lot of teams that have built strong SP focused games and we want that to continue. 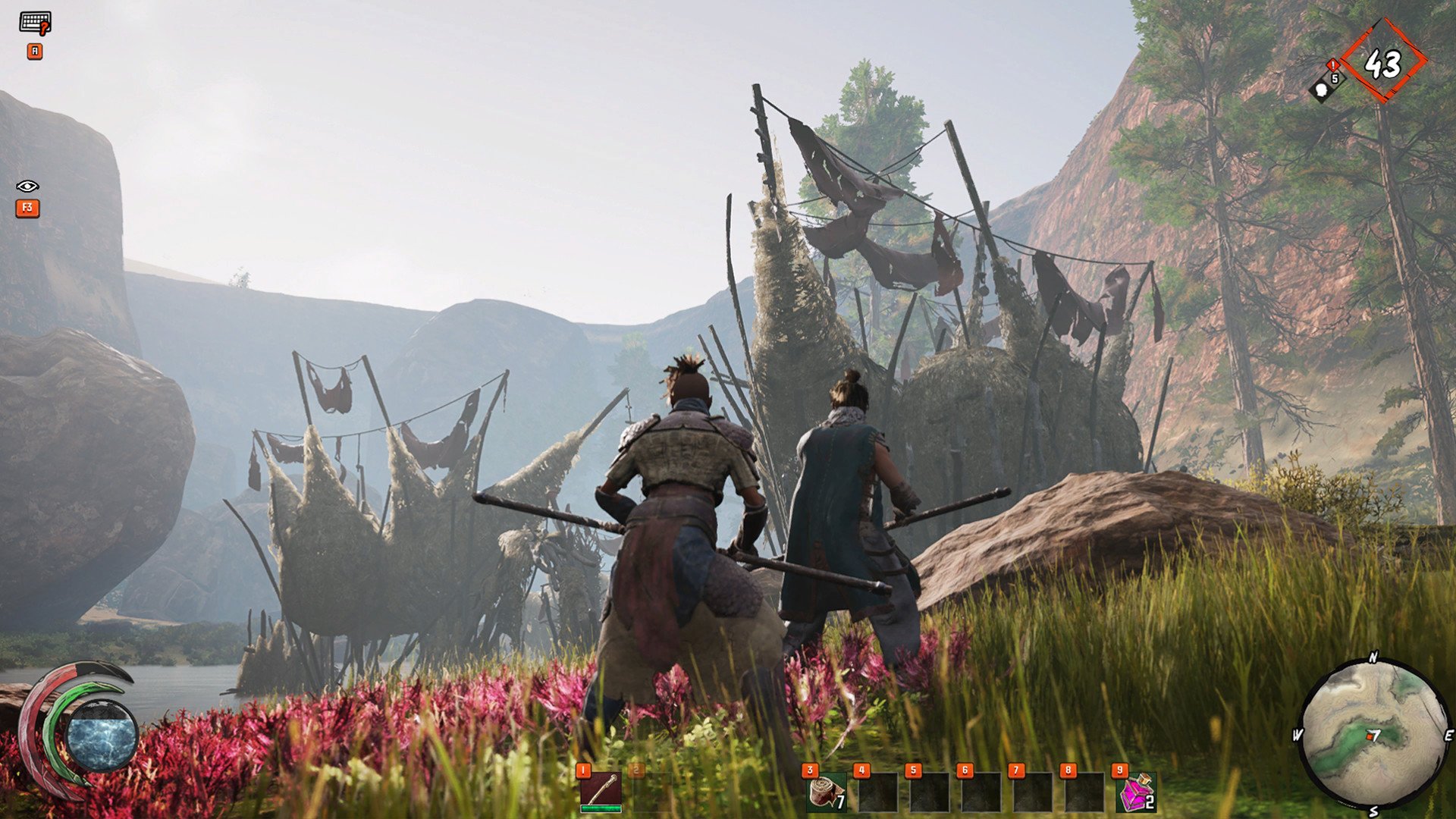 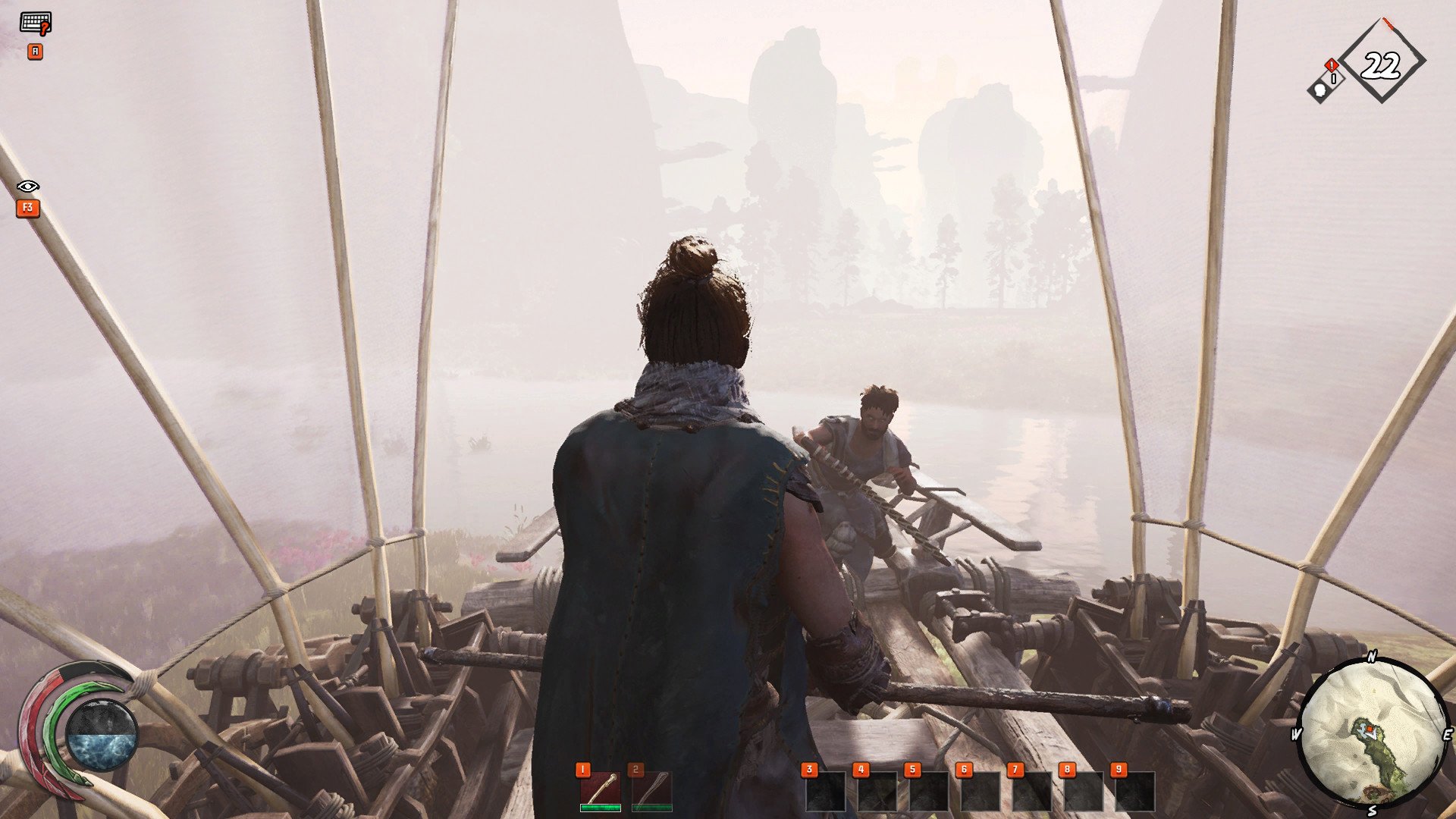 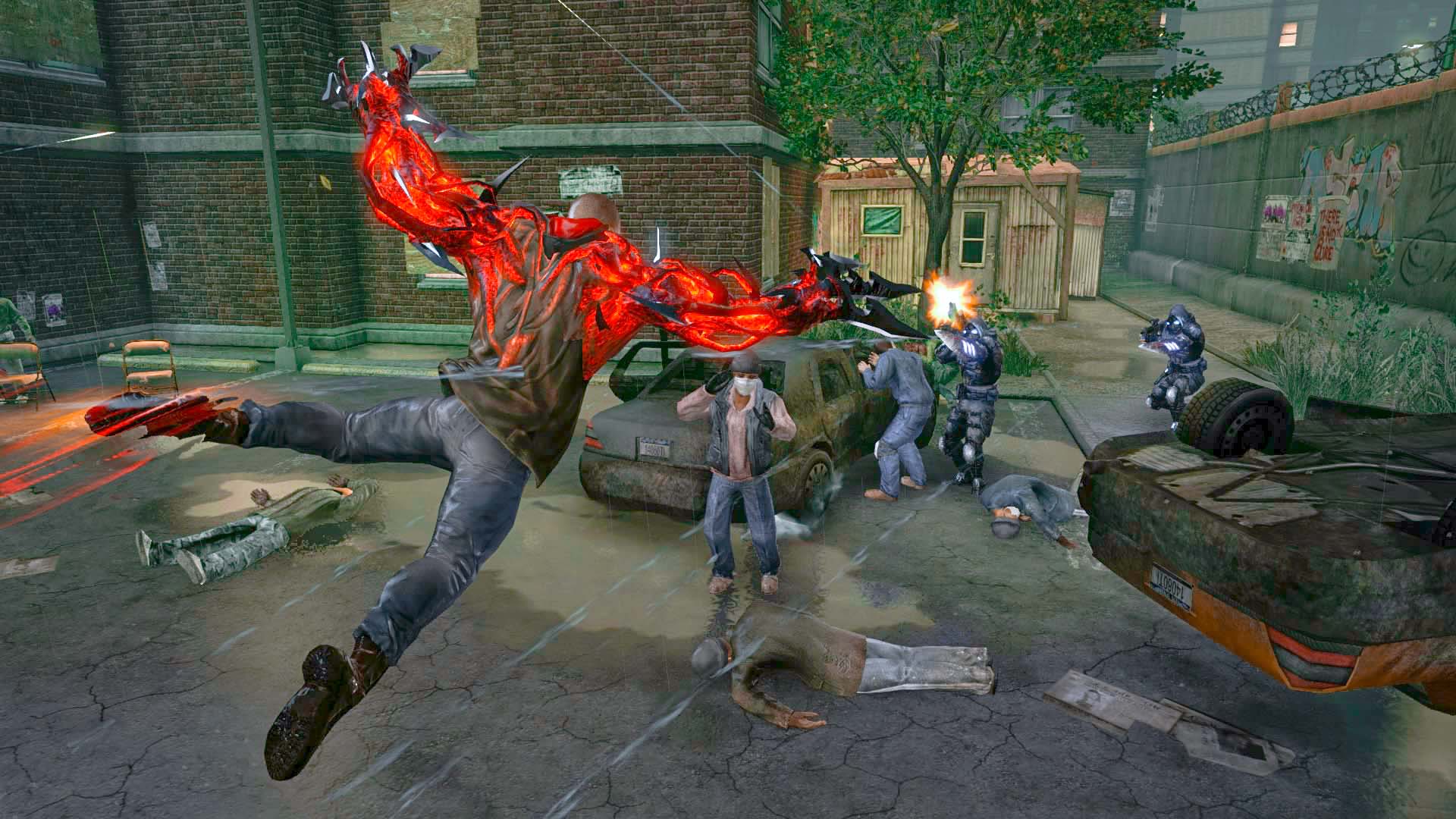 The Top 11 Hearthstone: Ashes of Outlands Cards to Craft Day 1