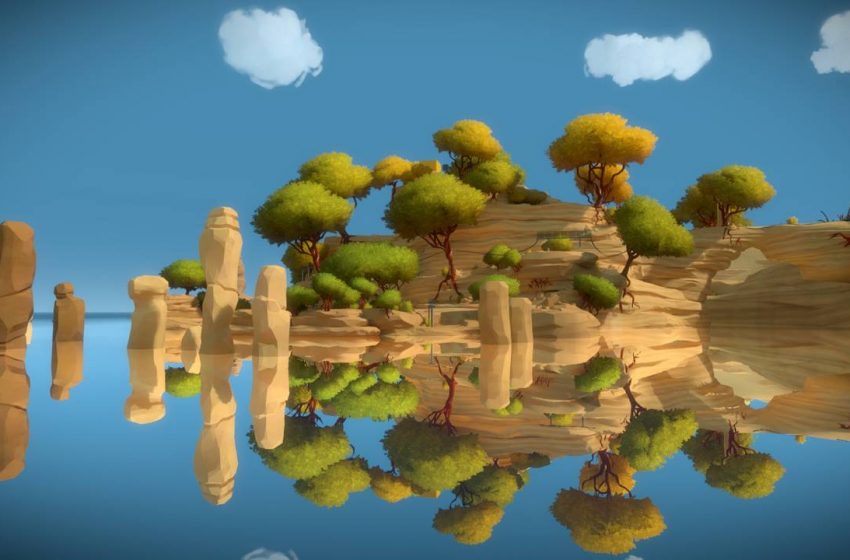 Every month Xbox Games with Gold delivers free games to subscribers. The games that are coming to Xbox One and Xbox 360 for the month of April 2018 have now been announced.

The Witness is an exploration-puzzle game. The game is being developed by a small, independent team, a mix of full-timers and contractors.

Assassin’s Creed Syndicate introduces Jacob Frye, who with the help of his twin sister Evie, will change the fate of millions in London during the industrial revolution.

Inspired by the Disney Pixar animated film, Cars 2: The Video Game lets players jump into the Cars 2 universe with some of their favorite Cars personalities in exotic locations around the globe.

This rounds out April’s list of free offerings as part of the Xbox Games with Gold program. Keep in mind that the Xbox 360 titles are also available on Xbox One via the backwards compatibility system. April’s lineup provides over $129 dollars in value and up to 4000 in gamerscore. Keep an eye on our news section for each month’s announcements of free games!