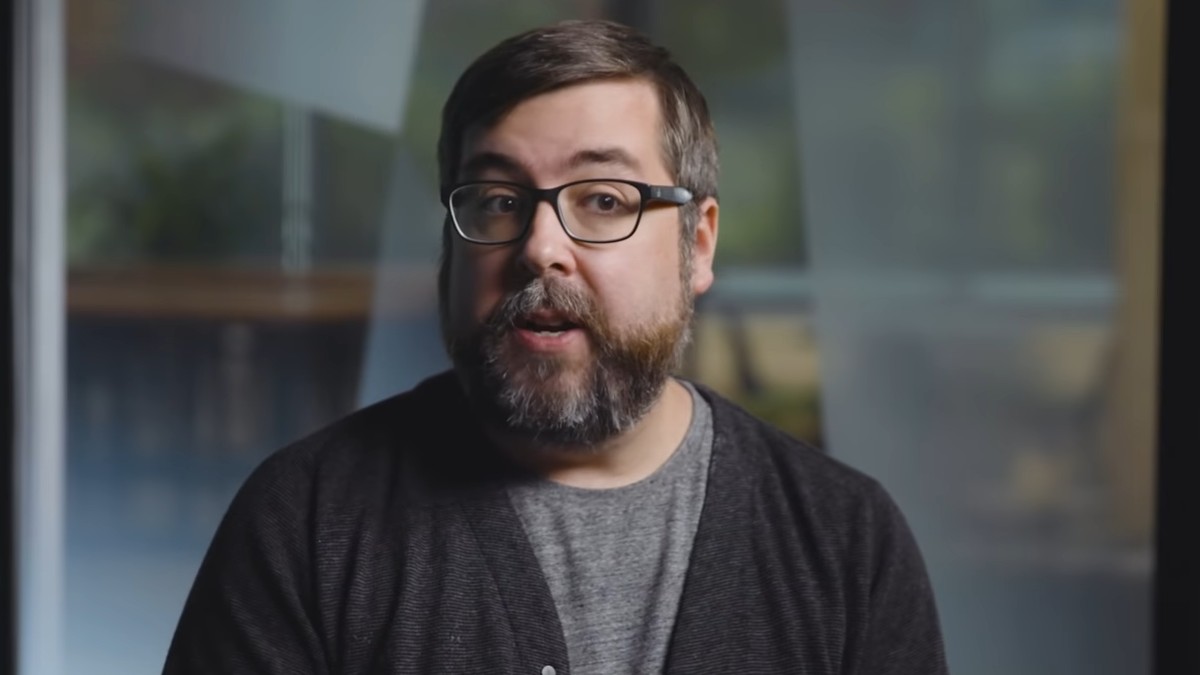 Xbox Insiders are testing a litany of new features coming to the Xbox app on Windows PCs. Xbox Game Pass for PC and the Xbox app initially launched in 2019 and have since received regular stability improvements and enhancements, but this next update looks to be a big one.

Game Pass community lead Megan Spurr was joined by Xbox partner director of experiences Jason Beaumont over on Xbox’s YouTube channel to outline the array of features Insiders can now access. Building on improvements to delivery systems, such as updates and installs, PC players will soon be able to customize what drives their games install to and where the default folder is located within that drive.

For a number of Xbox Game Pass titles, players will also soon be able to access the game’s local files, making modding more accessible. You can view whether a game is moddable or not in the Game Details of the game’s page within the Xbox app.

What’s more, Insiders will notice that Cloud Gaming has been added to the app, though this only applies to Game Pass Ultimate members. It gives players access to a number of cloud-enabled console games on PC, and it should allow players with lower-end PCs to run more taxing titles via streaming.

Finally, there should be a new toggle for Insiders in the Xbox Game Bar widget that lets players toggle HDR on and off, a feature that could improve the look of older games that weren’t developed with HDR in mind. For players not looking for a binary toggle, there’s now an Intensity slider for HDR.

Beaumont concludes by noting that “[Xbox is] still innovating. We’re going to keep working to make this a great gaming platform for all PC gamers.”