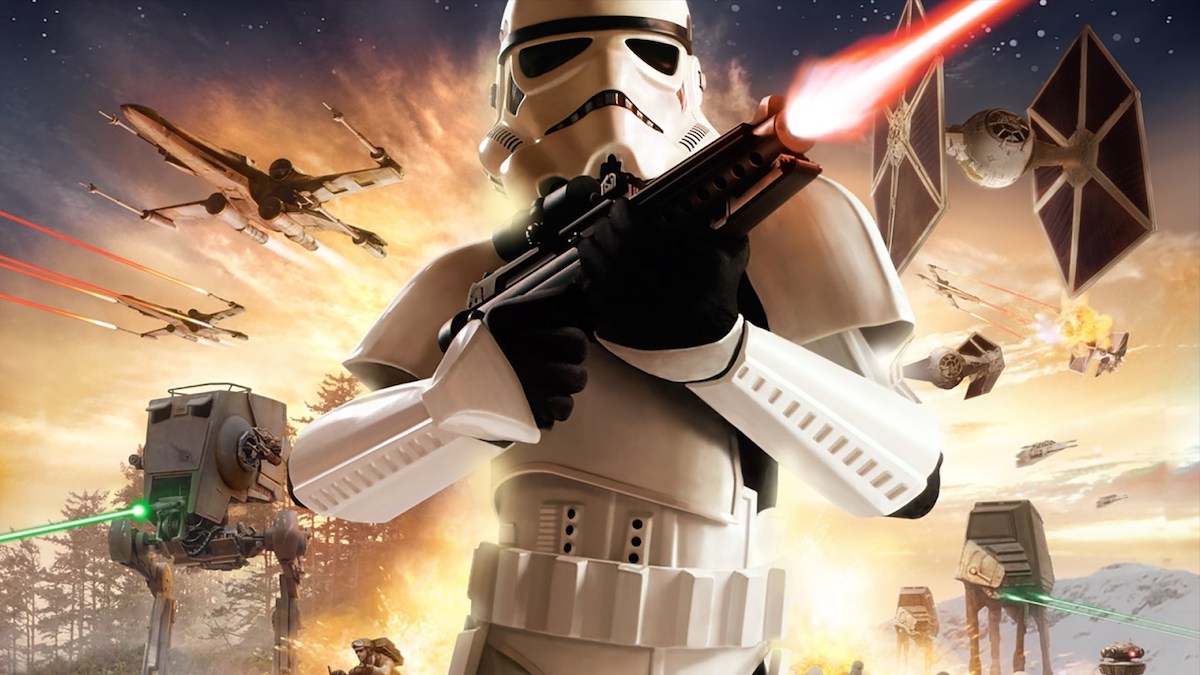 A new month is almost upon us, and you know what that means—more free Xbox games.

Today, Microsoft announced the titles that will come to the Xbox Live Games With Gold program for February. The latest additions provide a mix of games to enjoy, whether you’re into racing, mystery, or good ol’ fashioned Star Wars multiplayer fun.

Ready for a real racing challenge? Then prepare for the Isle of Man TT. Based on the grueling racing circuit of the same name, this game will pit you against the legendary Snaefell Mountain course. All 37 miles of it are faithfully recreated in this game, so you’ll want to master every aspect of the gameplay to earn the first-place victory.

From Focus Home Interactive comes a chilling adventure based on the legend of Cthulhu. As a private investigator, you’re looking into the tragic death of the Hawkins family. However, not all is what it seems as you delve deeper into madness and cosmic horror. Find cryptic clues, keep an eye out for shadowy figures, and avoid losing your sanity in this otherworldly spookfest.

Not your typical Fable adventure, Fable Heroes puts a side-scrolling beat-em-up twist on the role-playing saga. Play alongside different heroes of Albion as you take out enemies while collecting gold to unlock worthwhile upgrades and items. It’s a little off-beat, but a fun romp for fans of the series.

Last but not least, before the revamped Battlefront games that multiplayer fans are aware of today, there was the original that started it all — Star Wars Battlefront on the Xbox. Relive this classic multiplayer delight as either the Rebel Alliance or the Empire, as you fight for control points alongside several memorable heroes and villains. The Force is still strong with this one. Also, don’t forget that Batman: The Telltale Series is still available in the program through Feb. 15 as well.