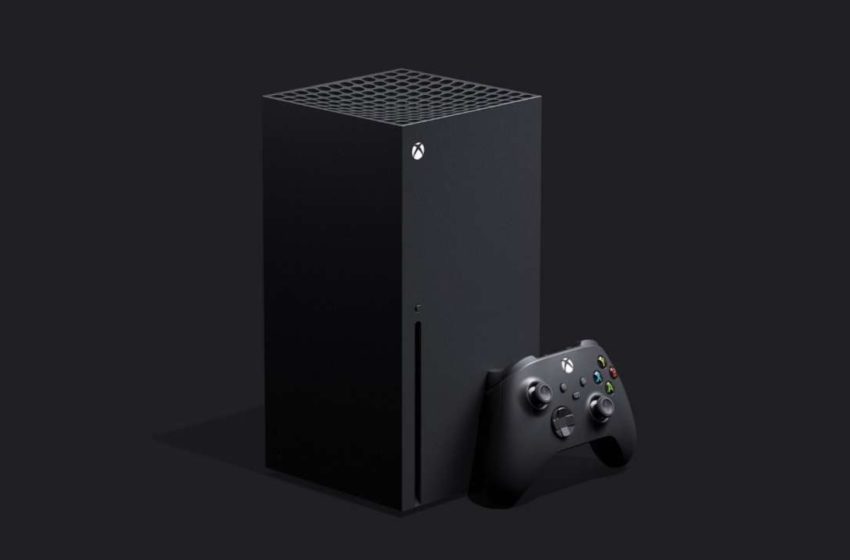 According to reports, Xbox Lockhart, the supposedly ‘budget’ version of Xbox Series X, has a faster central processing unit (CPU) than the PlayStation 5.

Microsoft has yet to announce its rumored Xbox Series S console — the expected cheaper brother of the Xbox Series X model — but, according to The Verge’s Tom Warren, Lockhart will more than hold its own against Sony’s upcoming console.

Taking to his personal Twitter account in the wake of accusations that Lockhart will “hold back next-gen,” Warren stated that its CPU outstripped its rival and would support raytracing.

With the PS5 set to feature an eight-core AMD Zen 2 CPU clocked at 3.5GHz, and a custom GPU that boasts 10.28 teraflops, Lockhart’s own CPU will have to be a beast to beat it.

Warren’s latest comments come after another tweet he posted on Thursday, June 27, which suggested that Lockhart’s CPU ran at the same speed as Xbox Series X. Despite Lockhart reportedly having a different graphics processing unit (GPU) and control unit (CU) count, Warren stated that Series X and Lockhart would run as quickly as each other.

It shouldn’t be long before we find out more details about Lockhart. According to Eurogamer, Microsoft may officially reveal Lockhart in August, likely during its Xbox 20/20 livestream event during that month, while code found within the June 2020 Microsoft Game Development Kit release all-but-confirmed its existence.

Rumors have suggested that Lockhart will be an all-digital console, and will cost half the price of Xbox Series X. Hopefully, Microsoft’s Xbox 20/20 August event will provide more information about what we can expect from Lockhart.