Xbox Game Studios head Matt Booty has shared that Xbox One and Windows 10 exclusive games could face delays due to the novel coronavirus.

Matt Booty has provided an update about the situation at internal studios right now. He has not made any specific announcement but claimed that Xbox is leaving any decision in the hands of studio heads to have their teams as safe and sound as possible.

Microsoft also has Xbox Series X releasing this holiday, but the next-gen console is not reportedly facing such risks.

“We know that gaming connects people during times of social distancing, and we are committed to delivering the highest quality Xbox Game Studios games for our global community of players,” he mentioned.

“At the same time,” though, “the health and safety of our XGS development teams is our top priority.”

Matt has reckoned that, due to multiple studios being in the United States and Europe, where the COVID-19 outbreak is having a severe impact on people’s lives, “each studio is facing unique challenges and constraints depending on its particular location, and many of our external development partners around the world are similarly affected.”

He added that “we are supporting our studio leaders to make the right decisions for their teams and their individual games during this challenging time.”

Xbox Game Studios is releasing Minecraft Dungeons and Gears Tactics in April, and Mojang has already issued a tweet to inform fans that the release window could be indefinitely delayed because of the virus. Splash Damage has not commented.

Other Xbox first-party games slated for 2020 are Obsidian Entertainment’s Grounded, scheduled for the Summer, and 343 Industries’ Halo Infinite, with the latter already having the team smart working and possibly safe from risks of delays, also thanks to the game launching later this year.

PlayStation has shared a similar press release, hinting at possible delays for triple-A titles such as The Last of Us Part II and Ghost of Tsushima, even though nothing is guaranteed at the moment. 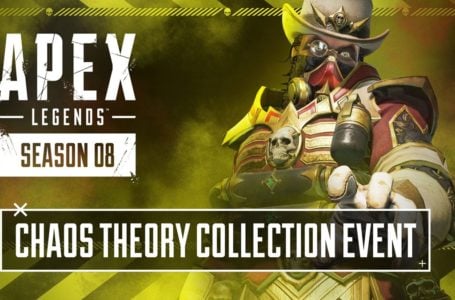 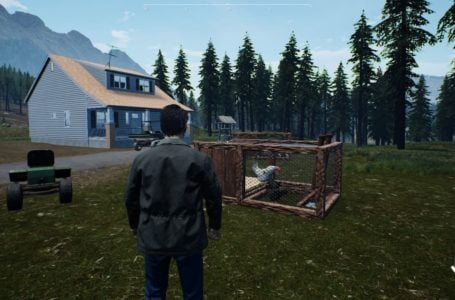 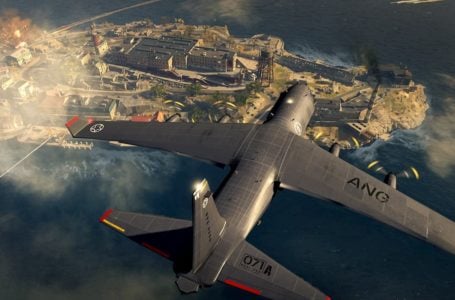