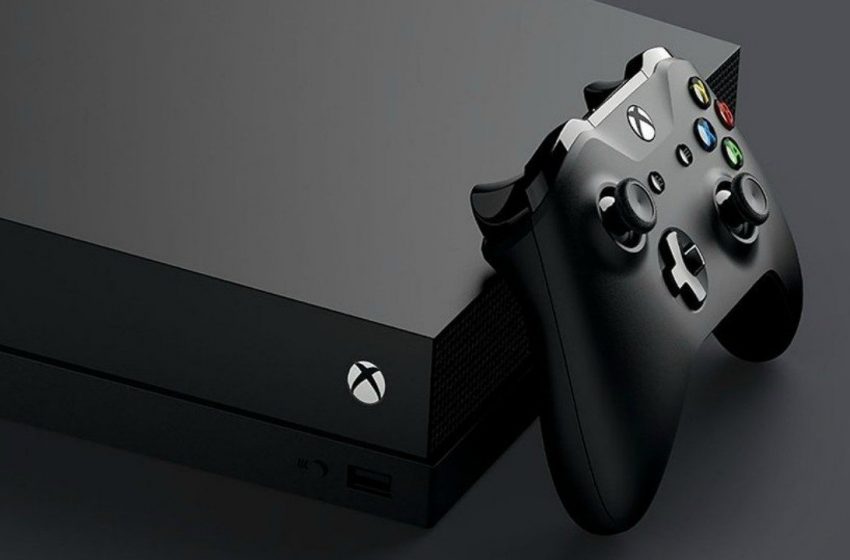 Xbox Scarlett is reportedly coming in 2020, and by then we’ll get to learn a series of information involving its specs and its next-gen features.

One of those has apparently just slipped off from a couple of patents, and is leading to the console having an internal physics engine.

The patent has been discovered by youtuber Skullzi TV, and hints at Xbox Scarletting having an onboard module to just handle physics.

That could be an important step forward for the console, to have a module just focused on handling physics, which as you might know usually has a heavy load on the chips, and let the rest of the console work on all the other computations.

Of course, it’s always worth to note that this is just a patent and its existence doesn’t mean that Microsoft is 100% going to implement it in its newest platform.

Last time we talked about Scarlett, we learned a few specs which are way from being confirmed but are rather interesting.

The console is said to be coming in two different models, one without a disc tray in order to ship with a cheaper pricing.

I discovered some information about the next-gen Xbox that will get you HYPED for the next generation of gaming! Become an Exclusive Channel Member here on YouTube to unlock several unique abilities and awards!: ► https://www.youtube.com/channel/UCtqvqIf-4kf3PNZr4VzbtiA/join Support my Patreon, Be a Hero, Level Up, Unlock Rewards: ► https://www.patreon.com/SkullziTV Let me know what you think in the comments below!