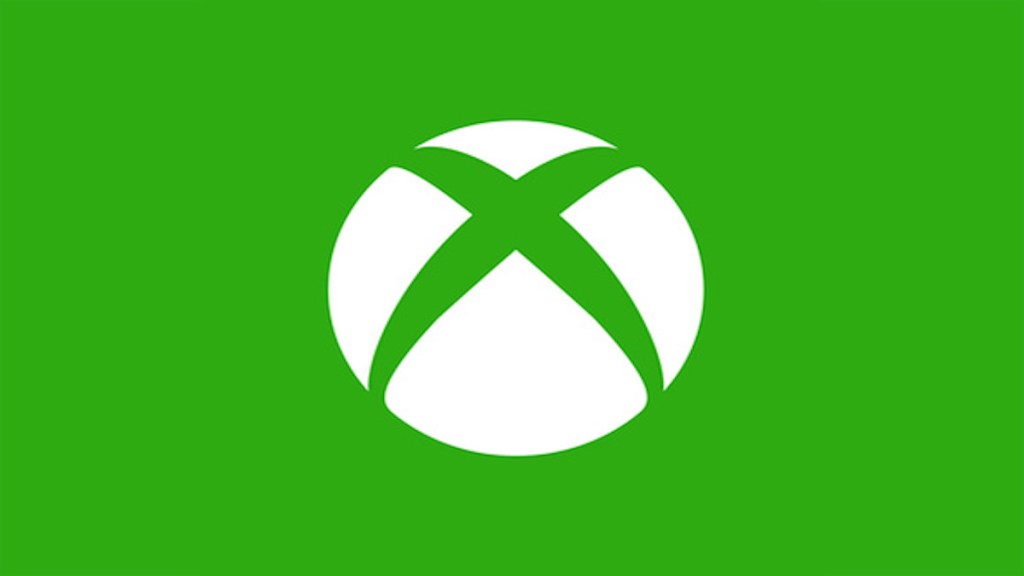 It appears that we may now know what the new Xbox Series S controller will look like, even though Microsoft has yet to even confirm the console’s existence. A Twitter user by the name of Zak S (@zakk_eke) stated on Sunday that he bought the new controller, which apparently can be used for either the Xbox Series X or Xbox Series S, of the resale site OfferUp for $35.

It’s fair to wonder if this controller is legitimate, but the packaging of the console, as well as the fact that an Xbox One did recognize the controller, does seem to indicate that it is actually authentic. But as far as actual confirmation goes, Microsoft has not responded to a request for comment regarding the controller, per The Verge.

We may, however, not have to wait long for actual confirmation from Microsoft. The Xbox Series S has been rumored to be unveiled later this month, and perhaps then, we may find out whether or not this is the actual controller.