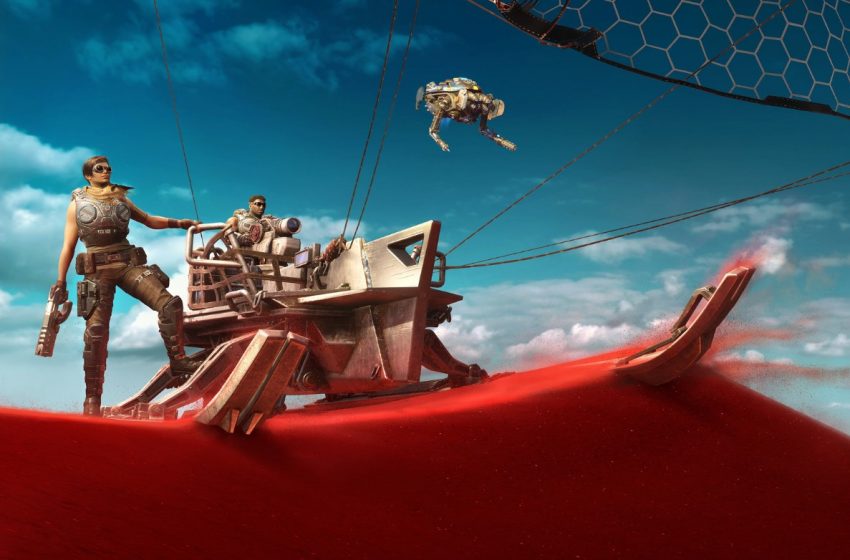 A new video allows us to look at Xbox Series S gameplay and, in particular, to the best of its performance, where it will be able to run games at 120fps. Xbox Series S is the less expensive and technically powerful next-gen Xbox console, but this doesn’t mean it won’t go big on performance.

Xbox Series S hardware specification is tailored for 1080/1440p gameplay, slightly below Xbox Series X’s 4K resolution target, but frame rates should be impressive here as well. Microsoft has released several videos highlighting that such as the console’s reveal trailer remarking this peculiarity.

However, you can now download a Gears 5 multiplayer gameplay video running at 120fps on Xbox Series S. The game is doubling Xbox One X frame rate on both the next-gen systems, and you can watch the less expansive model doing so here.

Downloading the video is the only way you have to watch it run at 120fps, on top of having a 120 Hz screen at your disposal. This underlines the ambitions of the next-gen Microsoft hardware, which has all it takes to be the best selling throughout the generation, according to Mortal Kombat creator.

Xbox Series S is releasing on the same day as Xbox Series X and will be priced only at $299, so it should really represent a valid alternative.