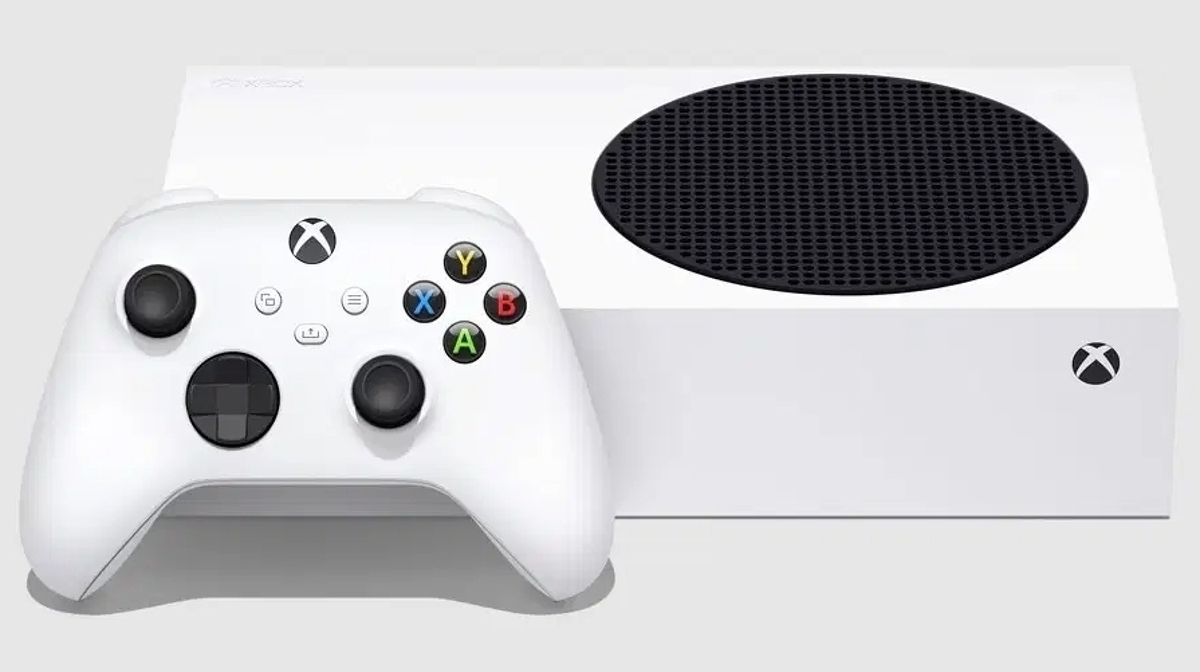 A leak has reportedly revealed how much free space players will be able to put at use when they turn on their Xbox Series S on November 10. The amount of storage available at launch should be 364GB, according to a Reddit user who has shown evidence of already owning the low-specced next-gen console.

If this turns out to be legit, it would mean that Xbox Series S reserves around 148GB to the operating system, as the official figure for its SSD is 512GB. Xbox Series X is instead equipped with a 1TB SSD, leaving around 800GB to players once the OS is installed.

This could be surprising, considering Xbox Series S doesn’t come with a Blu-ray drive and will only work with digital downloads. Users would have expected its SSD to at least match Xbox Series X’s, but this is not the case.

Microsoft, however, is confident that the storage available would be more than sufficient as Xbox Series S games won’t be as massive in size as on other platforms. This is because the Xbox Series S runs games at a maximum resolution of 1440p, so developers won’t be required to load 4K assets into their games delivered on the platform.

Players will also have the opportunity to purchase additional storage, even though that option will be rather expensive.