As you might have seen from our previous news, Project Scarlett has officially become the Xbox Series X, a PC-sized console that will be the company’s most powerful yet. But that’s not the only change it’s offering with its design.

The company also revealed its latest Xbox Wireless Controller, which will come with the console. And judging by a first glance, it has a new button between the center buttons. It’s a “Share” button, similar to what the DualShock 4 has, enabling players to “share” their experiences, possibly with Mixer or other services that may be set up.

On the official Xbox page, the company noted that the controller’s “size and shape has refined to accommodate an even wider range of people.” The additional button will make it simpler to share what players are doing with experiences.

That’s not the only change. There’s a new D-pad design that matches the Xbox Elite Controller’s framework. It looks to be a much smoother set-up, one that makes handling games a little bit easier.

But it’s not just limited to the Xbox Series X. Microsoft confirmed that the controller would also work with the previous Xbox One models, as well as Windows 10 PC.

We don’t know the pricing for the controller because it’s still a way out from arriving on the market, alongside the Xbox Series X. But it’s sure to be a favorite amongst those that have been wanting a definitive way to play their games. We’ll see how it compares to the Xbox One Elite controller soon enough. 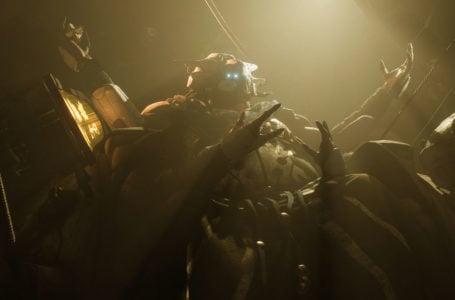 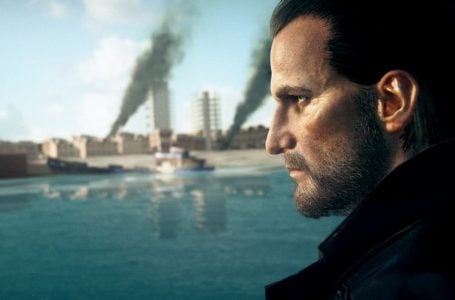 How persistent shortcuts work in Hitman 3 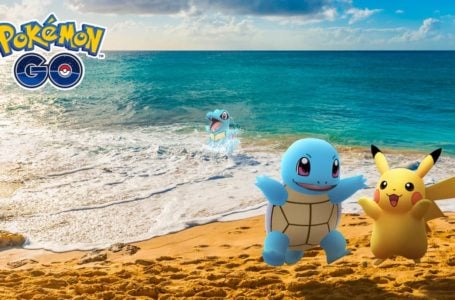 Does Oshawott have a shiny version in Pokémon Go?