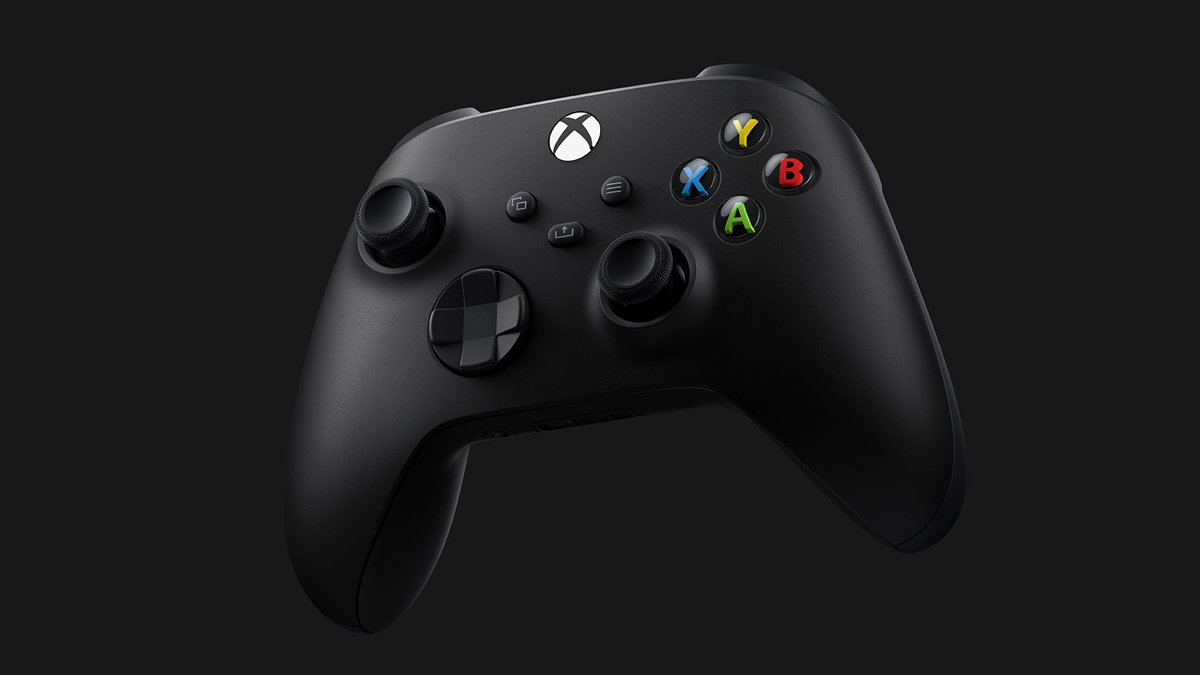 The Xbox Series X will add another feature that fans have been waiting for: the ability to take a screenshot of any game at any time.

Currently, there is a feature to take a screenshot on the Xbox One, but it requires gamers to open the Xbox Menu (pressing the Xbox Guide button in the center of the controller) and then press Y to take a screenshot. This is obviously a tedious process and can sometimes cost gamers from getting the perfectly timed picture.

Now, in the next-generation console, the ability to take screenshots at a moment’s notice will be native to the controllers. The screenshot button will be placed right under the Guide button, giving gamers easy access to keep some shots that they otherwise wouldn’t be able to with the original screenshot method.

PlayStation 4 incorporated this feature with the Share button on the DualShock controller, and the PlayStation 5’s DualSense controller will have similar and improved functionality.