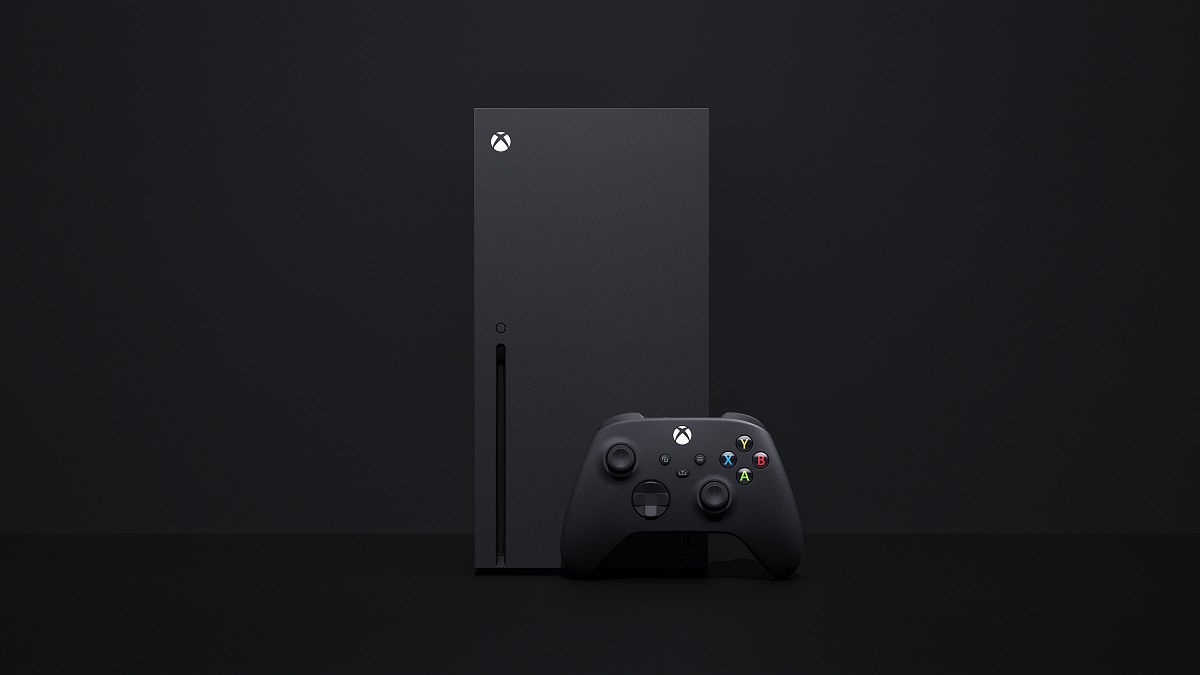 Xbox Series X and S have had the biggest launch day in the history of Xbox in terms of sales, Microsoft’s executive vice president Phil Spencer revealed on Twitter.

In a tweet, Spencer shared the next-gen family of consoles has seen “the largest” release day ever since Microsoft founded its gaming division. Since then, Microsoft has launched the original Xbox, the most successful console in its history – Xbox 360, and Xbox One in 2013.

“Thank you for supporting the largest launch in Xbox history,” said the head of Xbox on Twitter. “In 24 hrs more new consoles sold, in more countries, than ever before. We’re working with retail to resupply as quickly as possible.”

“You continue to show us the connective power of play is more important than ever,” Spencer added.

Microsoft doesn’t intend to change how it deals with sales figures, which have not been released since Phil Spencer was promoted as Xbox gaming division head. Xbox One has reportedly sold more than 40 million units, though. This means we won’t have precise sales data for what matters Xbox Series X and S, and that won’t change even if one of the two or both the consoles should prove more successful than PS5.

“I know it seems manipulative, and I’ll apologize for that, but I don’t want my team’s focus on” console sales, Phil Spencer told The Guardian when detailing the choice. “The primary outcome of all the work that we do is how many players we see and how often they play. That is what drives Xbox.”

“I can promise you that I won’t do that,” he said, asked about whether he would change his mind in case Xbox Series X starts outselling PlayStation 5.

“I think the people who want to pit us against Sony based on who sold the most consoles lose the context of what gaming is about today,” he added, turning his attention to player engagement. This is also one reason why Microsoft wasn’t worried about not having big exclusive games at the Xbox Series X|S launch, as holiday 2021’s lineup will be more important.