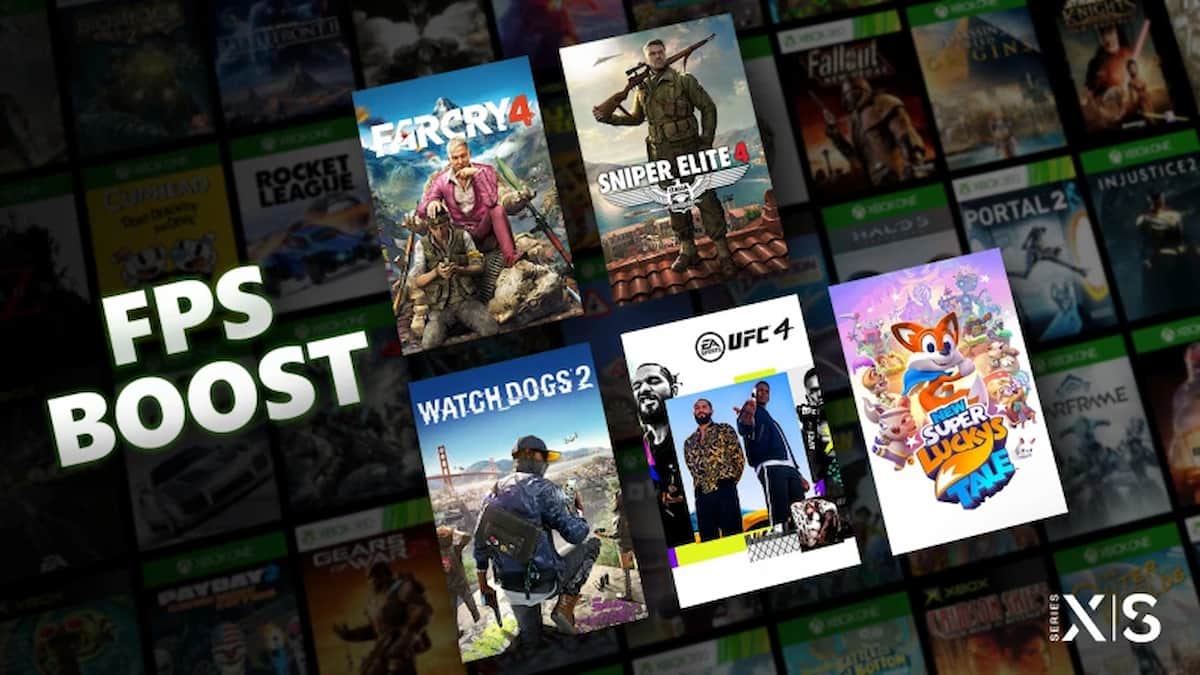 With Microsoft last advertising that its next-gen Xbox consoles would become the best hardware to experience older games, it has now put those words into action with FPS Boost — a feature basically doubling the frame rates of older games that originally had a locked 30 frames-per-second.

With its introduction, a set of titles have already become compatible with FPS Boost — those being Watch Dogs 2, UFC 4, Far Cry 4, Sniper Elite 4, and New Super Lucky’s Tale. Certain games will be able to reach beyond the new standard of 60 frames-per-second, with New Super Lucky’s Tale now playable at 120 FPS on the platform.

“This is just the beginning. We will announce and release more titles featuring FPS Boost soon,” Xbox program manager Paul Eng wrote in the latest Xbox Wire post. He went on to mention that “many of these upcoming FPS Boost games will be available in Xbox Game Pass,” which New Super Lucky’s Tale and Sniper Elite 4 are already a part of.

The post explains that FPS Boost is simply an option which can be enabled through the “Manage Game” settings on these new consoles. To let players know if a running game offers this enhancement, an indicator is said to appear after pressing the Xbox button on the controller.

This exclusive feature first debuted last October, but used Fallout 4 to show its untapped potential — meaning it will likely be receiving smooth improvements too. Aside from doubled FPS, the Series X/S already provides a number of new ways to experience games from previous generations, like 4K resolution, HDR support, and even more. 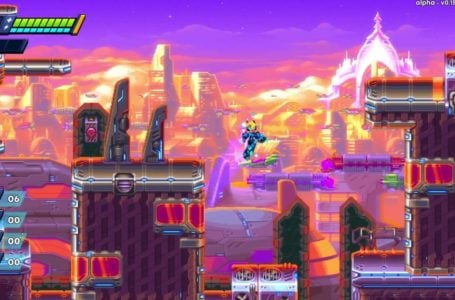 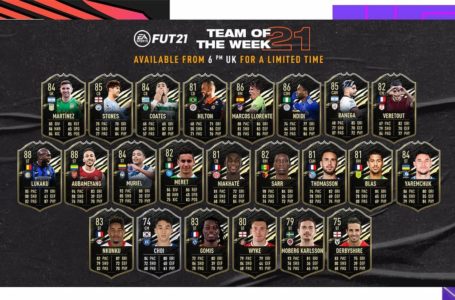