Xbox Series X won’t have 60fps as “standard output,” despite previous claims from Microsoft’s Aaron Greenberg that it would do so.

In a tweet, The Verge’s Tom Warren has revealed he has been in touch with Microsoft and learned that “ultimately, it is up to individual developers to determine how they leverage the power and speed of Xbox Series X.”

The topic has grown more and more controversial as Ubisoft has recently disclosed it is aiming for 30fps on Assassin’s Creed Valhalla for Xbox Series X.

In a note to Eurogamer Portugal, the local division of the publisher had shared it would “guarantee that Assassin’sCreed Valhalla will run at least 30fps.”

The game would “benefit from faster loading times” in this next-gen version, on top of “improved graphics” and “stunning 4K resolution.” It is not clear whether that resolution would be native but, considering it is going for 30fps, players could expect so.

“Developers always have flexibility in how they use the power,” Greenberg made it clear in reply to Warren on Twitter. “So a standard or common 60fps is not a mandate.”

Such flexibility is allowing developers to aim for 120fps if they can achieve that, and among titles confirmed to be doing so, we can find Dirt 5, which will grant a separate mode for users willing to try that smoothness.

Since the days it was still called Project Scarlett, Xbox Series X has made it a mission to have higher frame rates compared with the previous generation of consoles, while PS5 has yet to express its vision on the matter. 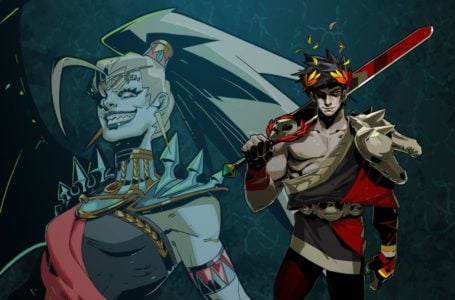