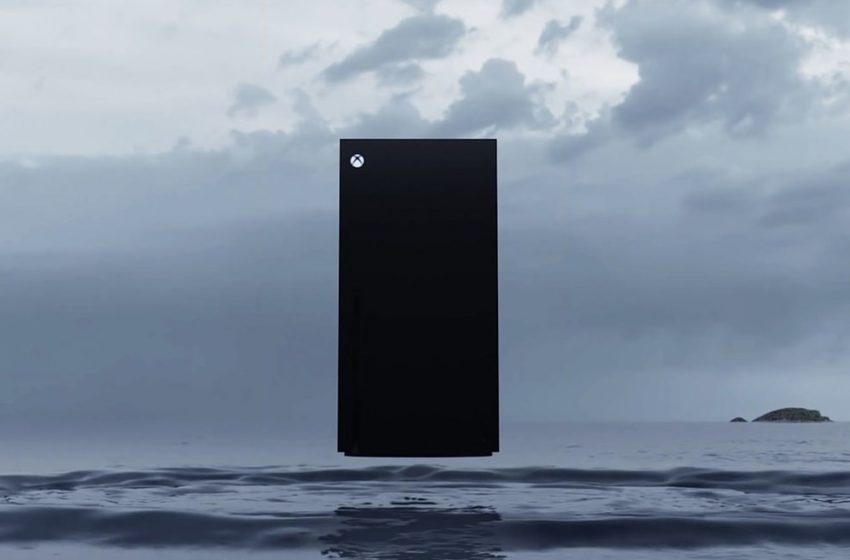 Throughout this year’s Gamescom, IGN took the time to dish out awards voted on by fans of the industry. Xbox Series X had the honor of winning what was possibly the most important trophy presented: “Most Wanted Tech.” Although it’s a highly respectable victory, especially ahead of a new console generation, the supposed upset wasn’t exactly a fair fight.

The award has brought upon many questions rather than truly answering what next-gen console is the most sought after, as the PlayStation 5 wasn’t in the list of nominees – something that makes absolutely no sense as the brand had a large presence during the weekend-long show. Instead, the Series X competed for the award with its own Project xCloud and the Intellivision Amico.

A few days before the show was underway, Gamescom announced that nominees were based on “all the genre and platform categories.” With PlayStation having its own “Best PlayStation Game” category, the end result of leaving the PS5 out of consideration for “Most Wanted Tech” has baffled viewers.

With two Xbox-focused products in the running for the award, it’s fair to question the legitimacy of the win. And speaking of upsets, Dontnod’s Tell Me Why managed to beat out both Cyberpunk 2077 and Grounded for the show’s “Best Xbox Game” award, further calling the voting methods into question.