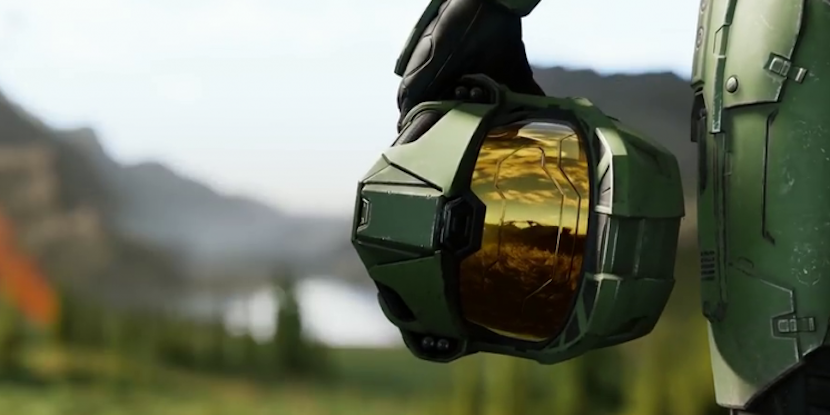 When a new game system makes its way to the market, the company behind it usually goes all out to set up big exclusive titles. But that doesn’t appear to be the case with the upcoming Xbox Series X.

That’s not to say the system won’t receive some impressive titles — it will — but Microsoft Game Studios leader Matt Booty noted that the company has a plan when it comes to transitioning from its Xbox One console,

“As our content comes out over the next year, two years, all of our games, sort of like PC, will play up and down that family of devices,” Booty said in an interview with MCVUK. “We want to make sure that if someone invests in Xbox between now and [the Series X release] that they feel that they made a good investment, and that we’re committed to them with content.”

This may seem like a questionable strategy to some, especially if Sony has some big PlayStation 5 exclusives in store for its holiday 2020 launch. But Booty notes that the games Microsoft has planned will definitely take advantage of the new hardware.

“Our approach is to pick one or two IPs that we’re going to focus on and make sure that they’re there at the launch of the console, taking advantage of all the features,” he said. “And for us that’s going to be Halo Infinite, which is a big opportunity.”

He added, “It’s the first time in over 15 years that we’ll have a Halo title launching in sync with a new console. And that team is definitely going to be doing things to take advantage of [Series X].”

And while the PS5 will have its exclusives (Booty did provide them kudos during the interview), he believes in the strength of Xbox’s franchises and developers. “We need to make sure that we hold the bar high on quality, and that we’re releasing games that we can be proud of and that the fans can be proud of as Xbox exclusives,” he said. 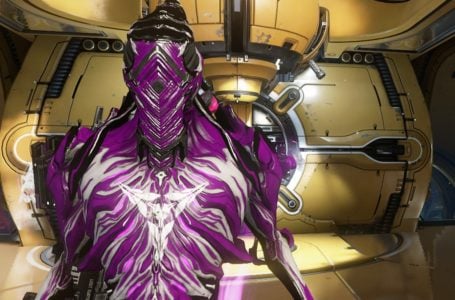 Is the Ray Gun in Firebase Z in Call of Duty: Black Ops Cold War Zombies? 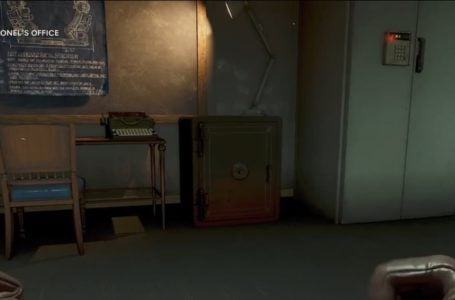 How to open the safe and get a free perk in Firebase Z in Call of Duty: Black Ops Cold