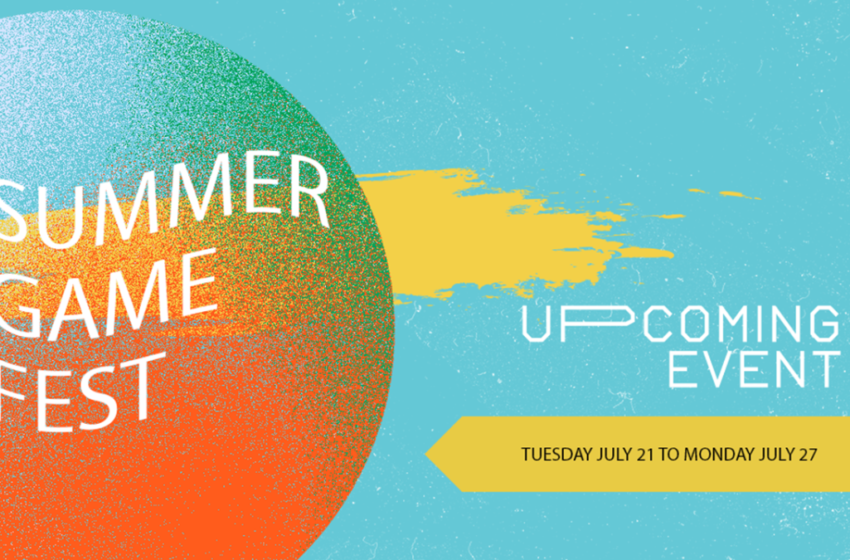 Due to the global outbreak of COVID-19, gamers who regularly attend shows such as E3 and PAX were unable to check out some of the new games that are in the development stages for themselves this year. In order to make up for this, Xbox has announced that the Summer Game Fest, which will showcase demos for over 60 titles, will take place later this month. In a blog post on the Xbox website, Xbox Senior Product Manager Glenn Gregory stated today that the demo showcase will take place from July 21 to 27.

Gregory also noted in his blog post that gamers should expect that these demos will not be traditional “game demos.” Normally, demos are created after the final product of a game is completed. This showcase, however, will feature demos of games that are not complete, and some of the titles that gamers will see in the Summer Game Fest will not be released for quite some time. “We’ve never done this before; what that means is that you’ll get to experience these games early – some way early – which is awesome, but you should also note that these games will continue to evolve and be polished as they near release.”

Here are a few of the titles that Xbox has confirmed for the Summer Game Fest: