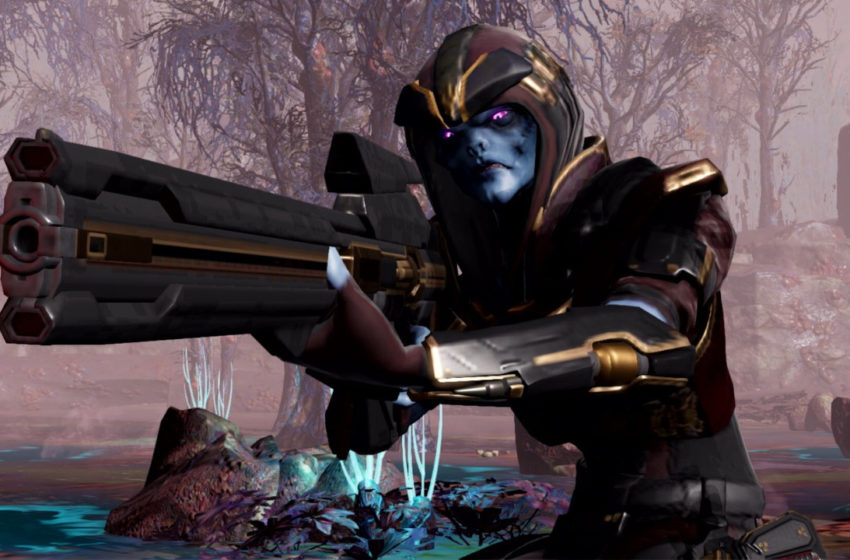 XCOM 2 released in 2016 to critical reviews and solid sales. The game did struggle with performance early on, but the team at Firaxis was able to iron that out over time. Since then, the game has received a sizeable expansion and Firaxis has ported the game to Nintendo Switch and iOS. Soon, Android users will be able to join in on the fun as the XCOM 2 Collection is coming to the platform on July 13.

The XCOM 2 Collection includes the War of the Chosen expansion and all four of the DLC packs, which provide players with new cosmetics and customization options for soldiers alongside a few new missions. Do note that the base game is not included in this collection, and in fact isn’t available on mobile at all. War of the Chosen is a completely standalone game from XCOM 2, but it’s a chunky piece of content that is sure to give players plenty to do.

War of the Chosen features tough, turn-based combat that will test your decision-making in the field. This sequel takes things up a notch from the original, so don’t expect to calmly stroll through the campaign. You’ll need to put in some effort to ensure you make it through each battle. And, once you’re out of combat, there’s an entire mobile command base to run. Here, you’ll be able to work on upgrades for your troops and try to stall out alien initiatives that are meant to ruin your game.

Of course, since this is a mobile and tablet release, the game will feature touch-screen controls. This served the iOS version well, so there’s no reason to expect any issues with the Android release. Fans should expect all of the classic XCOM turn-based combat on the go. If you’ve been waiting to pick up XCOM 2 for whatever reason, this release represents an excellent time to hop in.

Correction June 28, 10 AM: An earlier version of this article stated that the XCOM 2 Collection included the base game. In fact, it does not. We regret the error.