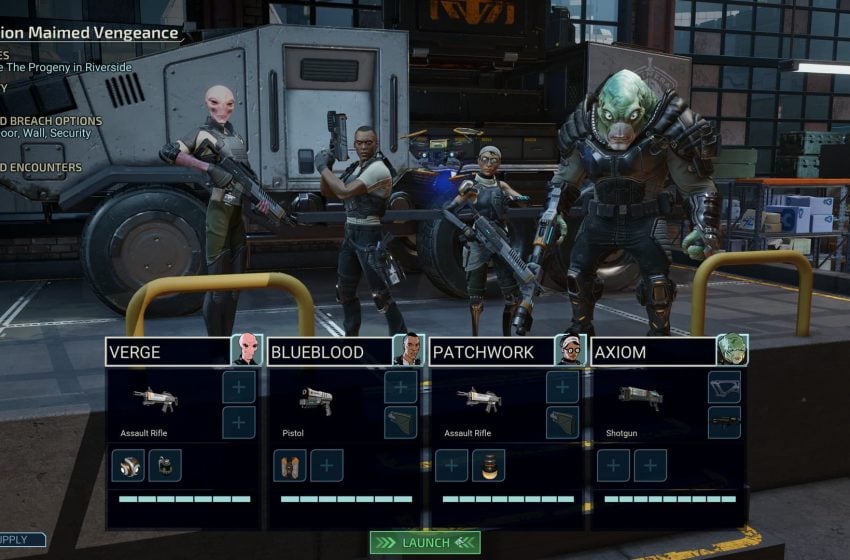 This morning Firaxis Games and 2K announced the release of the latest game in the XCOM series, XCOM: Chimera Squad. The game is set to be released on April 24 on Steam.

Part of the release was the announcement that the game will be launch with a discounted $10 price tag. The price will go up to $20 starting on May 1. As part of the announcement, 2K stated that the new game is not an expansion or a sequel for XCOM 2 but takes place five years after the events of the previous game.

The new game will feature the same turn-based gameplay we all know and love, but with some new twists. It will focus on an 11-man squad based in a new location called City 31. The team, called Chimera Squad, is made up of human, alien, and human-alien hybrid members that operate throughout the city to maintain peace.

Gameplay has changed to focus on breach-and-clear tactics rather the scouting and protracted combat seen in previous games. Each squaddie, now called agents, has unique abilities based on their stats and species. The game will feature human, sectoid, muton, and viper agents and hybrids to be used in squad building.

At the start of each encounter, players will choose where their squad breaches into an area and in what order the squad moves. The new breaching phase lets players determine what strategy they will use for each encounter before they engage enemies. The unique abilities of each squad member can also change which breaching points are available.

After breaching, the game shifts into the tactical gameplay seen in the previous games, with a much heavier focus on close-combat and move orders. Agents and enemy units now alternate between moving rather than the entire team taking turns. Players will need to keep track of when each enemy and agent moves to be able to plan accordingly.

The announcement and the low price tag are welcome news with a quarantine still in effect in many regions due to the coronavirus outbreak. New and veteran XCOM players and fans can now add this game to the growing number of games to keep us busy during self-isolation. Pre-purchasing is already available on Steam and Humble Bundle for the $10 price.