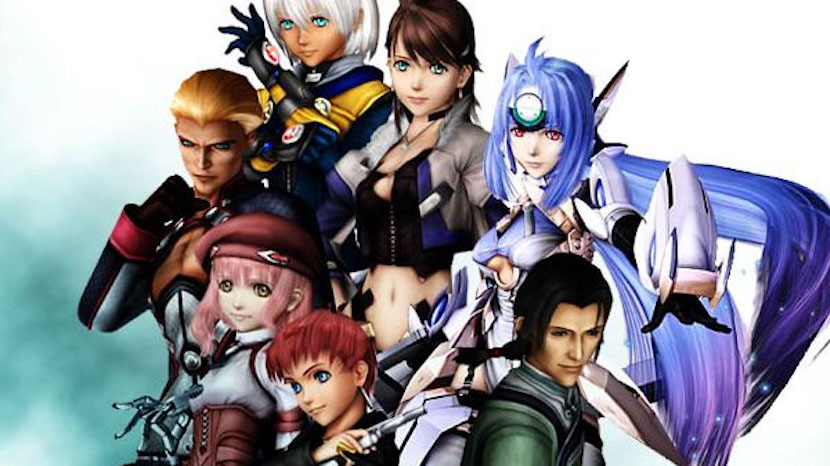 For those of you hoping to see a re-release of Bandai Namco’s classic Xenosaga games, there’s some bad news.

Katsuhiro Harada, who serves as producer of the Tekken fighting series, recently provided some input when a fan inquired about the long-lost PS2 games. Instant Mayhem asked about a potential Xenosaga HD collection for modern consoles, and Harada revealed a surprise response. Unfortunately, it’s not exactly the one fans expected to hear.

“This actually progressed to the remaster’s plan, but failed in a profitable market analysis,” Harada said. Specific details weren’t provided, but it sounds like Bandai Namco didn’t see the series making enough money back to cover developmental and promotional costs.

“Sorry guys,” Harada continued. “This plan will be difficult to resurface…”

Harada later explained that “we always analyze the global market,” so the research wasn’t limited to just one market, like the U.S. or Japan.

That doesn’t mean Bandai Namco is turning a cold shoulder to its classic franchises, though. The company filed a series of trademarks back in September suggesting that dormant franchises such as Klonoa, Splatterhouse, and others could return. Nothing has been made official yet, however.

Xenosaga’s original games remain available on PlayStation 2. Just make sure to bring a lot of cash, as the later entries in the series aren’t on the cheap side.