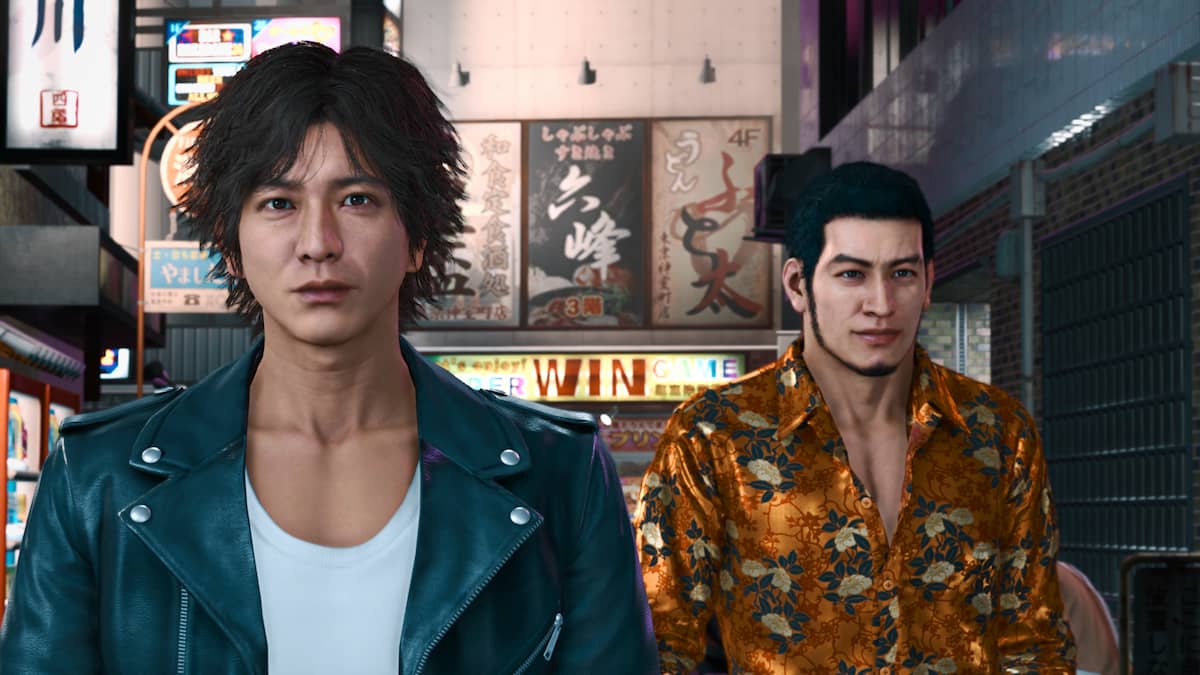 The 2018 Yakuza one-off and PlayStation 4 exclusive, Judgment, will soon become the second entry in the franchise to land on next-gen consoles. Publisher Sega has announced a DLC-bundled edition will release to Xbox Series X, PlayStation 5, and Google Stadia worldwide on April 23.

Although there won’t be a cross-buy option for those with the PS4 version, this incoming edition of Judgment will feature all of its DLC and will be sold for a lighter $39.99. Alongside the announcement, the game also received a new gameplay trailer, which has detailed that it will run at 60 frames-per-second and have improved loading times.

As reported by IGN, developer Ryu Ga Gotoku Studio has said it is currently not looking into porting Judgment over to PC at this time.

Judgment is set in Yakuza’s fictional Tokyo district of Kamurocha, and carries a combat system much in the vein of 2015’s Yakuza 0. However, the spin-off carries its own investigative mechanics, puzzles, and a new group of characters. After its initial release, Judgment was seen as another positively-received offering from the franchise, as it currently holds an aggregate score of 80 on Metacritic.