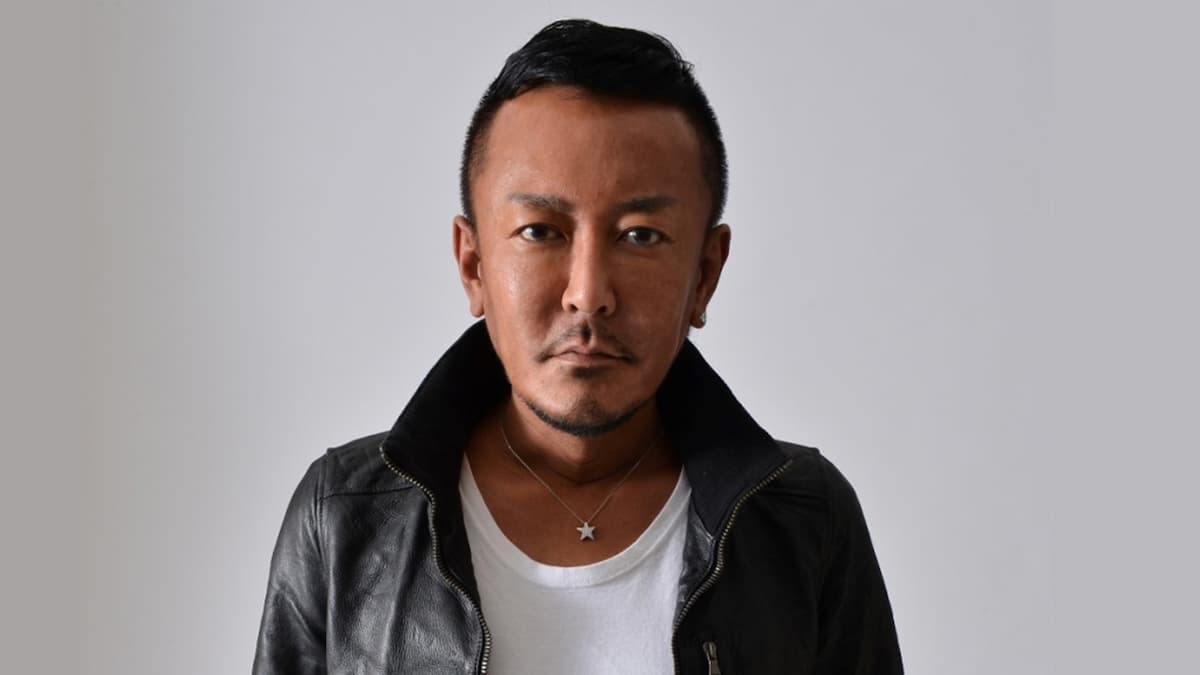 Toshihiro Nagoshi has been synonymous with the Yakuza brand and Ryu Ga Gotoku studio since its formation 10 years ago. Publications had reported his alleged impending departure from Sega in August 2021; however, those reports have become official today.

Nagoshi’s post discusses his gratitude for the fans, which catapulted the studio to its current position, ensuring they have nothing to worry about. He believes in the future of the team. According to him, the studio’s growth lies within letting a new generation of talent push themselves much as he did when he rose through the ranks in his career. Nagoshi ends his post by saying to “stay tuned” for his future endeavors.

Sato’s post echoes the same feelings as Nagoshi. He owes so much to the fans that supported Yakuza before RGG even formed as the Yakuza studio. He entrusts the company’s leadership to Yokoyama, producer Hiroyuki Sakamoto, and Yakuza: Like a Dragon director Ryosuke Horii. Sato’s post doesn’t specify where he is headed next, only stating that he is going “to take a different path.”