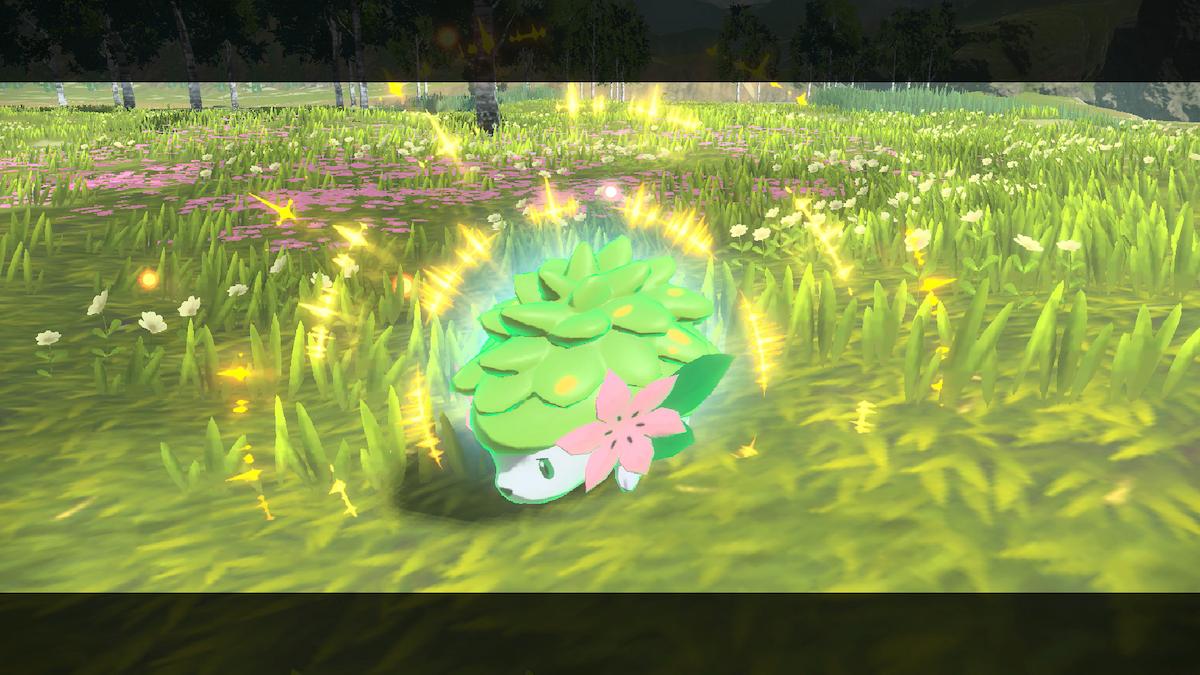 Those who have played other Pokémon games available on the Nintendo Switch will be able to earn exclusive in-game bonuses in Pokémon Legends: Arceus by linking their save data, according to Pokemon Legends: Arceus’ official website. The bonuses range from new cosmetics to the Land Forme of the Mythical Pokémon Shaymin, first introduced in Pokémon Diamond and Pearl.

“If you have play records from the Pokémon Sword or Pokémon Shield game, you’ll be able to take on a research request in Pokémon Legends: Arceus in which you’ll have a chance to add the Mythical Pokémon Shaymin (Land Forme) to your team,” said the website. However, it’s worth noting that this research request won’t be available until after you complete the game, so don’t expect to snag Shaymin at the start.

Pokemon Sword and Shield save data will also unlock the Shaymin Kimono set, which can be claimed much sooner than Shaymin itself can. According to the website, it’ll only take about an hour of play to unlock these cosmetics.

At this time, it’s unknown if any in-game bonuses will be available for those who will have the upcoming Pokémon Brilliant Diamond or Shining Pearl, the only two traditional Pokémon Switch titles that were absent from the announcement.