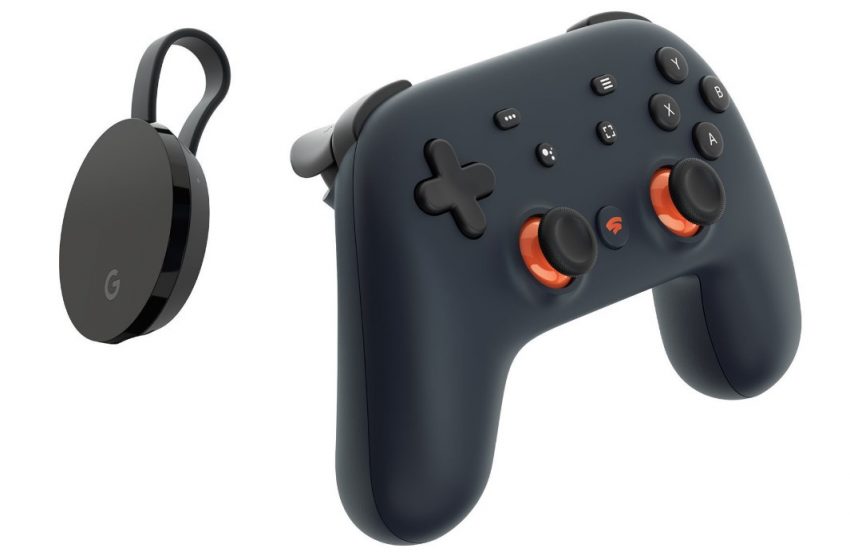 Last time we heard from CD Projekt RED, the studio was still working on customization, in particular with the idea of allowing for more diverse and free character creation in Cyberpunk 2077. It was back at E3 2019, and then we learn that the Polish team has already made huge progress on the matter.

As shared by senior concept artist Marthe Jonkers, the game has completely removed the gender selection when you create a character, meaning that they will only be determined by the sum of the characteristics you want to provide them with.

Jonkers has told Metro GameCentral that “our character creation menu, for instance, compared to the last demo we now give you so many more options,” as “you don’t choose your gender anymore. You don’t choose, ‘I want to be a female or male character’ you now choose a body type.”

In the current build, and likely in the game we’ll get to play next year, “you choose your body type, and we have two voices, one that’s male-sounding, one is female sounding. You can mix and match. You can just connect them anyway you want. And then we have a lot of extra skin tones and tattoos and hairstyles.”

It looks some serious progress about a matter where the game had already been much criticized for the way it depicted LGBTQ themes, and it shows CDPR’s efforts to improve on that. Anyway, “at the same time, we’ll tackle difficult issues. It is a cyberpunk world, after all,” so don’t expect them not to come out in the future.

Cyberpunk 2077 is releasing on April 16, 2020, for PC, PS4 and Xbox One, and is “coming soon” on Google Stadia. The Gamescom 2019 demo will be revealed on August 30, so we’re hopefully getting a taste of how the title changed since last year in a few days.