Activision Blizzard and Google have announced that it entered a multi-year partnership, giving them exclusive streaming rights to Overwatch League, Hearthstone esports, and the brand new Call of Duty League.

For the entire time that it has been airing, Overwatch and Hearthstone esports have been streamed on Twitch. Although Call of Duty League did not have a previously-announced streaming partner, it will also be a YouTube Gaming-exclusive.

The companies are hoping that players will benefit from “high-quality service, low latency, and low packet loss” when Google Cloud serves as “the preferred provider for Activision Blizzard’s game hosting infrastructure.”

Ryan Wyatt, the head of gaming at YouTube, made a statement today: “With more than 200 million gamers a day watching more than 50 billion hours of gaming content per year, YouTube provides gamers and their passionate fans with the most popular video gaming platform in the world.

Both the Overwatch League and Call of Duty League are the quintessential examples of world-class esports content. As a former Call of Duty esports commentator myself, I couldn’t be more excited for Activision Blizzard to choose YouTube as its exclusive home for the digital live streaming of both leagues. This partnership further demonstrates our dedication to having a world-class live streaming product for gaming.”

Although details of the new partnership have not been revealed, it has been confirmed that the streaming deal is an international – only excluding China. It has also been told that it is a “multi-year” deal between the companies.

CEO of Activision Blizzard Esports, Pete Vlastelica, also released a statement on the new deal, saying: “This is an exciting year for Activision Blizzard Esports as we head into the inaugural season of Call of Duty League and our first ever season of homestands for Overwatch League all around the world. It’s our mission to deliver high-quality, competitive entertainment that our fans can follow globally, live or on-demand, and to celebrate our players as the superstars that they are. This partnership will help us deliver on that promise at new levels, by combining our passionate communities of fans and players with YouTube’s powerful content platform and exciting history of supporting next-generation entertainment.” 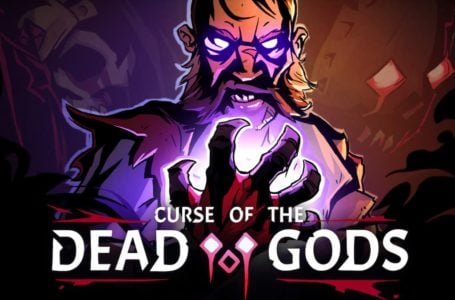 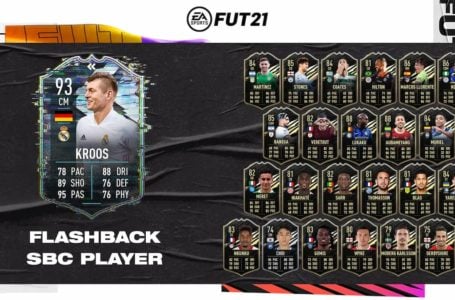 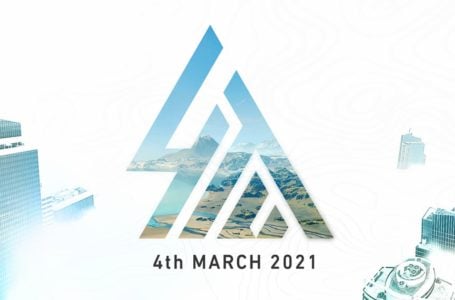