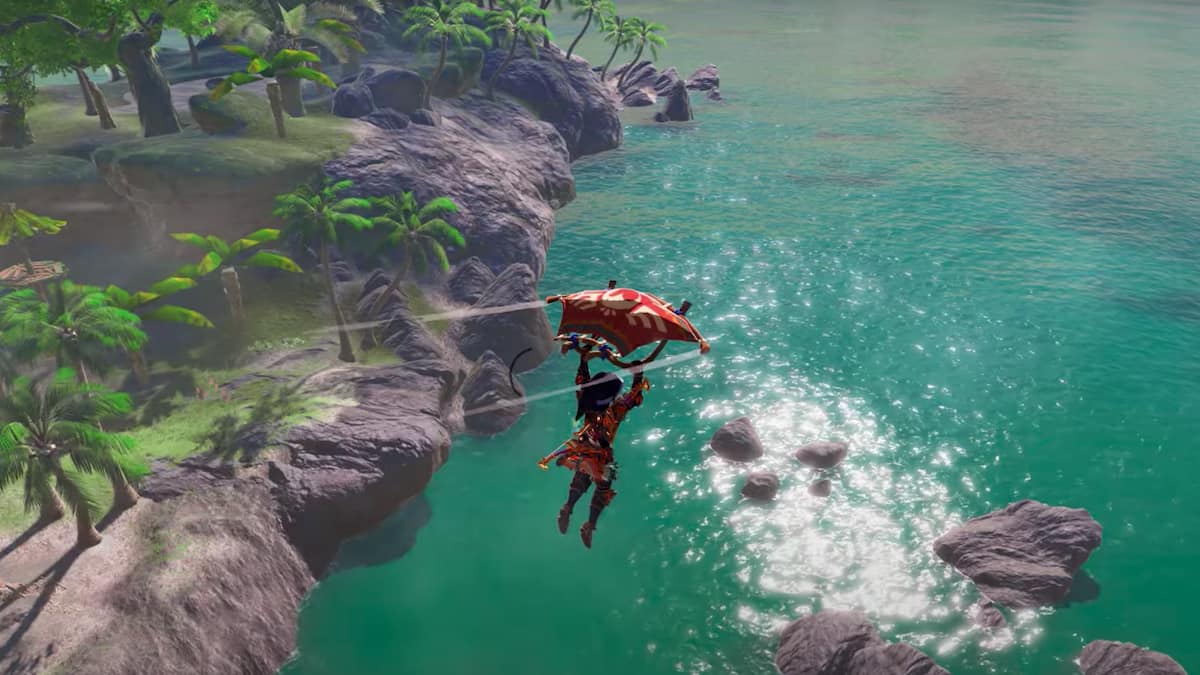 Even if The Legend of Zelda: Breath of the Wild 2 is taking longer than many can bear, its predecessor is seemingly continuing to awe fans more than four years after launch. But, rather than dazzling in its standard 720p, one YouTube channel has maxed out its graphical fidelity in 8K resolution with boosted lighting and character models.

The video, released by the insanely sharp folks at YouTube channel Digital Dreams, gives viewers a jaw-dropping tour of Hyrule from the 2017 smash hit in 8K with glorious ray-tracing enabled. The team didn’t test this breakthrough on a Switch of any kind but instead on a souped-up PC able to run an emulation of Breath of the Wild’s Wii U version with the ReShade mod injector.

As many Wii U diehards are likely aware, the game’s well-lit Korok Forest location is known for asking far too much of the underpowered console. So, to flaunt the team’s incredibly smooth upscaling, Digital Dreams also showcases each inch of the taxing area in 8K — with no trouble whatsoever.

Surely, this mod highlights a graphical upgrade to Breath of the Wild that most of the public will never witness in-person. The closest the game may come to 8K, organically, maybe through the highly-rumored Switch Pro — supposedly expected to support 4K resolution. For now, Nintendo fans wishing for a more powerful console should also check out Digital Dreams’s Immortals Fenyx Rising 8K experiment.