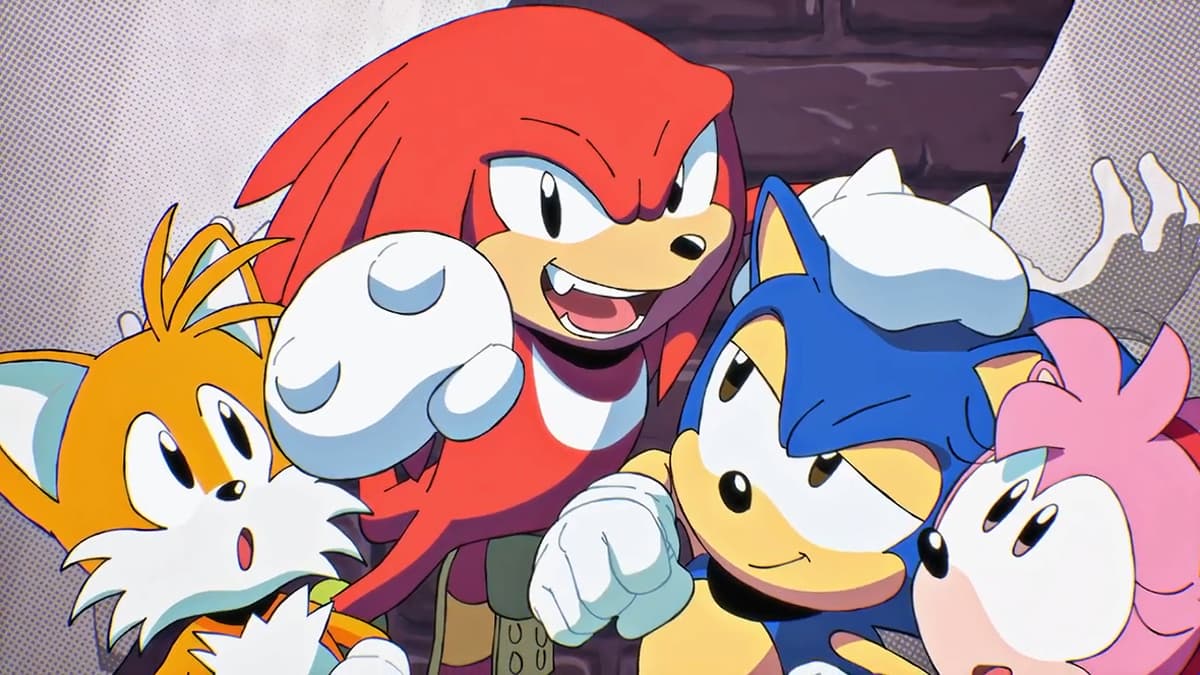 Video game mythology is full of rumors. For years, Final Fantasy fans have tried to save Aerith in VII or find the Triforce in The Legend of Zelda: Ocarina of Time. One of the longest-running legends claims that Michael Jackson, the prince of pop himself, wrote music for Sonic the Hedgehog 3. Now we finally know that it’s indeed true.

The confirmation actually came in a very roundabout manner. Sonic Origins is the latest release in the series, and it revitalizes the blue blur’s beginnings masterfully by packing Sonic 1, 2, 3, and CD together into a single collection. Sonic 3, aka Sonic & Knuckles, apparently has different music than the original game — which we now know sported tracks from Michael Jackson. Sonic creator Yuji Naka noticed the music change on Twitter, and he dropped the revelation that the original game “uses Michael Jackson’s music.”

On top of confirming the long-running rumor, Naka also shared a photo of when he and members of Sonic Team “went to [Jackson’s] house in his helicopter.” Since the prince of pop contributed music to the game, it only makes sense that the developers paid a visit to Neverland Ranch as the game was being built.

For those curious about where the music comparisons originally came from, there are a number of tracks in Sonic 3 that sound remarkably like Jackson tunes. The video below, released by YouTuber hamsand210 back in 2013, gives great examples. “Black or White” sped up sounds like the first stage in the Ice Cap Zone, “Smooth Criminal” sounds like the second stage, and so on.

This isn’t the only revelation we’ve gotten from Sonic Origins. A dataminer actually found leftover files from Sonic Frontiers in its code, leading to speculation about what the upcoming game might entail. Knuckles, Big the Cat, a fishing activity, and something called “kodama” were all part of the datamine.