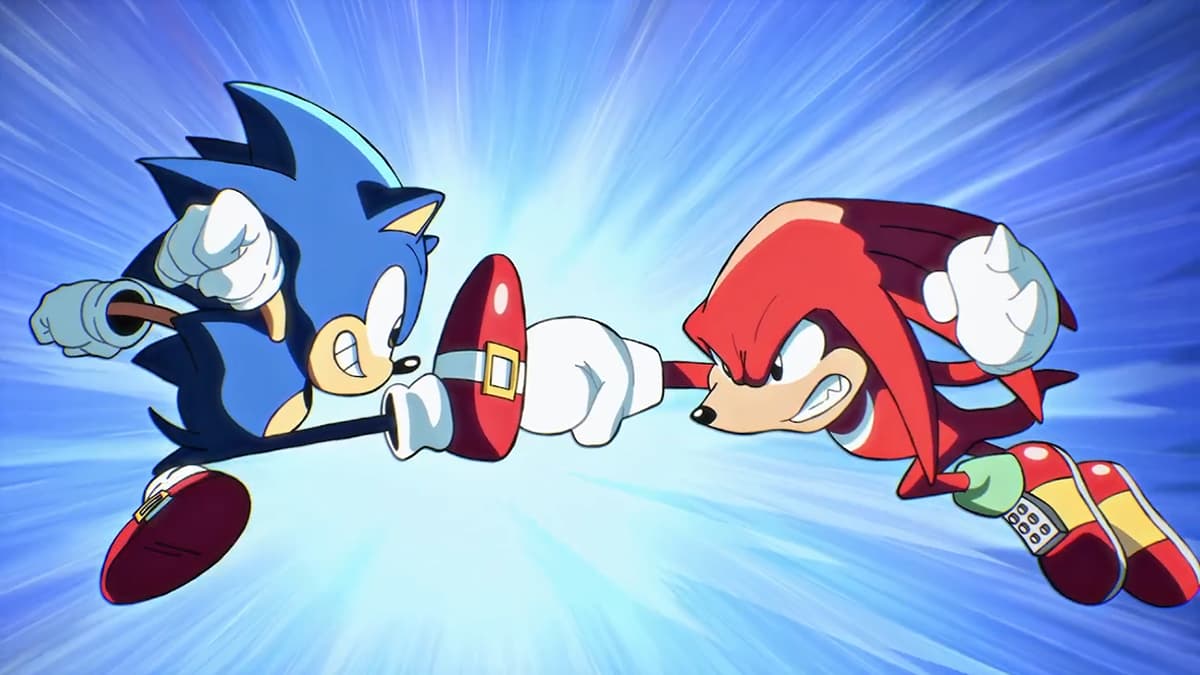 Sonic the Hedgehog has been collecting rings and speeding through loops for over 30 years. In that time, there have been plenty of highs, and unfortunately, quite a few lows. Regardless of how you feel about recent Sonic games though, we can all agree that the blue blur’s original games are some of the most beloved 90s video games. Sonic the Hedgehog, CD, 2, and 3 & Knuckles are all adored for their own reasons, with many people still claiming some of these titles to be the best in the series today. While we have seen re-releases and collections of these games countless times before, we have never received them in a package like Sonic Origins.

Keeping things plain and simple, Sonic Origins is the best we have ever seen in these classics. Each game has remastered 16:9 anniversary versions, or you can play them in their original 4:3 aspect ratios. The anniversary versions also have new features. For example, Sonic 1 now has the spin dash and Super Sonic available, and all games have Sonic Mania’s drop dash. Also, keeping track of your lives and worrying about game overs is no longer a thing unless you play the original versions. For the first game in particular, this makes the experience much more enjoyable. Including lives in games is a product of a far-gone era in gaming no longer needed or desired today, so being able to play the game with limited setbacks when you die is very nice.

Coins have taken over the lives slot during gameplay, which you earn when gaining what would traditionally be an extra life or completing Missions in the main menu. You can use them to give yourself another shot at collecting emeralds in special stages if you fail, which is such a beautiful change. Losing access to these areas and working your way back to them can be pestering, so gaining multiple attempts to get it right, as long as you have the currency, is a welcome change. Even the first game’s terrible special stages are tolerable when you have extra chances. In general, the changes to each game here are not earth-shattering but are appreciated and help elevate Sonic Origins’ games above all previous versions.

Blast from the past processing

While the changes here are great, it is important to note that Sonic Origins’ games are otherwise the same ones you have been playing for decades. Sonic 2 has Hidden Palace Zone added, which was cut from the original game, and there are some extra Blue Spheres levels in Sonic 3 & Knuckles, but you have a good idea of the overall content you will see in each. How you feel about each game will likely be the same here as before. The first game is still the worst out of what is included, and Sonic 2 or 3 & Knuckles will likely be your favorite. That is something that will stay consistent no matter how many times Sega re-releases these games.

While we have seen countless versions of Sonic 1 and 2, seeing Sonic 3 & Knuckles back in play is exciting. The last time this game returned was in 2011. We have not seen it much likely because of a possible messy legal situation since Michael Jackson helped develop music for the game. Now having access to play as Tails and Knuckles in every game (except Knuckles in CD) brings the true lock-on technology from the Sega Genesis port of & Knuckles to life.

A Knuckles punch of charm

One of my favorite things about Sonic Origins is the amount of charm it incorporates. Every game now has an animated intro and outro, giving some context to what is happening in each title. It’s small, but one of the consistently best parts of Sonic the Hedgehog from the beginning has been cartoons with him featured. That is completely true here.

Additionally, a new Museum section houses a wealth of content for longtime fans to look into. There’s an extensive library of sounds and music, images, and movies to watch if you unlock them through in-game means or purchase them with Coins you have earned. These are great rewards to keep you coming back to see what you have unlocked, and it even has the Sonic Mania Adventures cartoon, which is essentially the next part of the story after these games. There is enough juicy content here for Sonic fans to truly fulfill themselves.

As someone who has adored the Sonic the Hedgehog games since I can remember, Sonic Origins’ Anniversary Modes of these classic games is the absolute best way to experience these titles. They are much easier to get into without the fear of game overs, and they have small gameplay tweaks that have proven to be positively accepted in various other re-releases of them throughout the years. You may know what you are getting into, but I still consider Sonic Origins a must-buy for anyone who considers them a Sonic the Hedgehog fan. 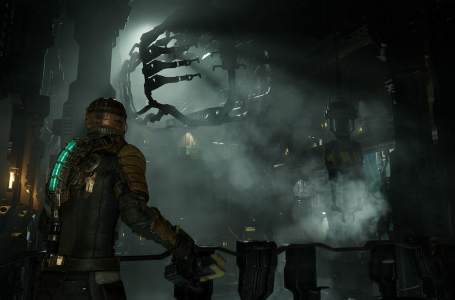 How to improve PC and PS5 performance in Dead Space Remake 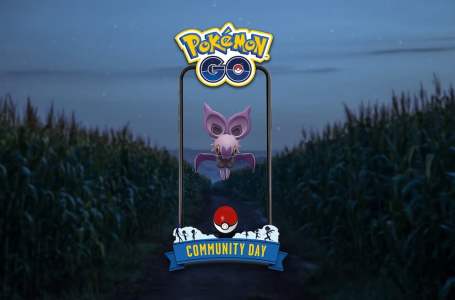 Should you get the Abundant Noise Community Day Special Research Ticket in Pokémon Go? 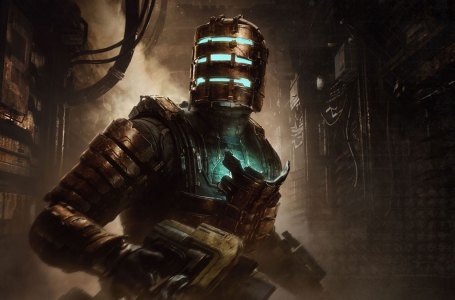 Does the Dead Space remake have New Game Plus?