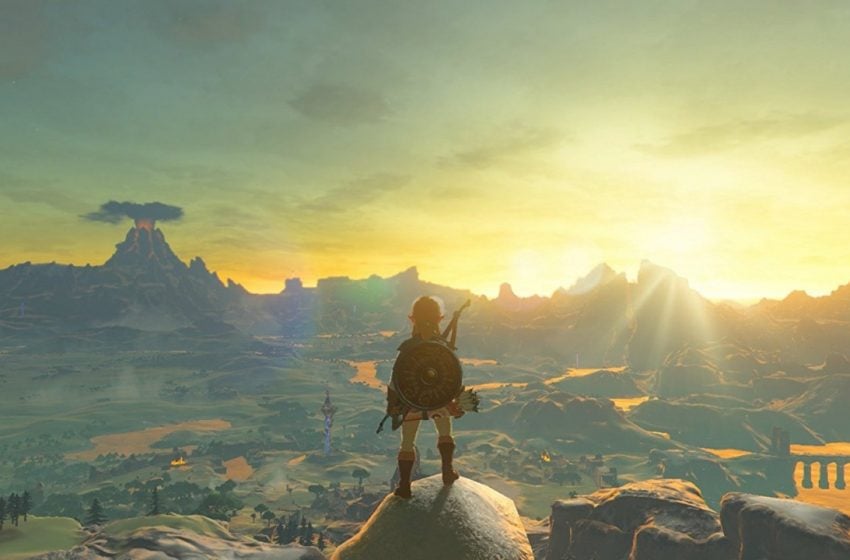 Update 3:20pm CT: Reports have now surfaced saying the podcast was mistranslated, and that the voice actors neither confirmed nor denied they are working on a sequel to Breath of the Wild. The podcast that held the interview with the Spanish actors, A Coffee with Nintendo, has released a statement on Twitter addressing the revealing conversation. It writes, “We are surprised about the way many media outlets have covered the interview, jumping to incorrect and out-of-context conclusions, with no consideration to the persons implicated.” Gamepur has covered the developments here.

Original story: Nintendo’s quiet summer may not last too long, especially after two Spanish voice actors for The Legend of Zelda: Breath of the Wild 2 have revealed they have completed their work on the extremely-hyped title.

Marc Navarro and Nerea Alfonso, who played the Spanish versions of Ravali and Zelda, respectively, in the Breath of the Wild, stated on the podcast A Coffee with Nintendo that they have finished all of their voice recordings for the sequel. It does not appear, though, that anyone on the project can divulge on this sort of information, as both quickly quipped they were unsure if they should have even revealed their works. Most telling, this does point to Ravali returning for the second entry of the story.

This is the first we have heard about the Breath of the Wild sequel in 8 months, when job listings for the project were found posted in December 2019. The actors’ slip may prove timely, as many Nintendo fans are expecting an online presentation from the gaming powerhouse this summer, but there has been no official word on if a reveal will come to pass.