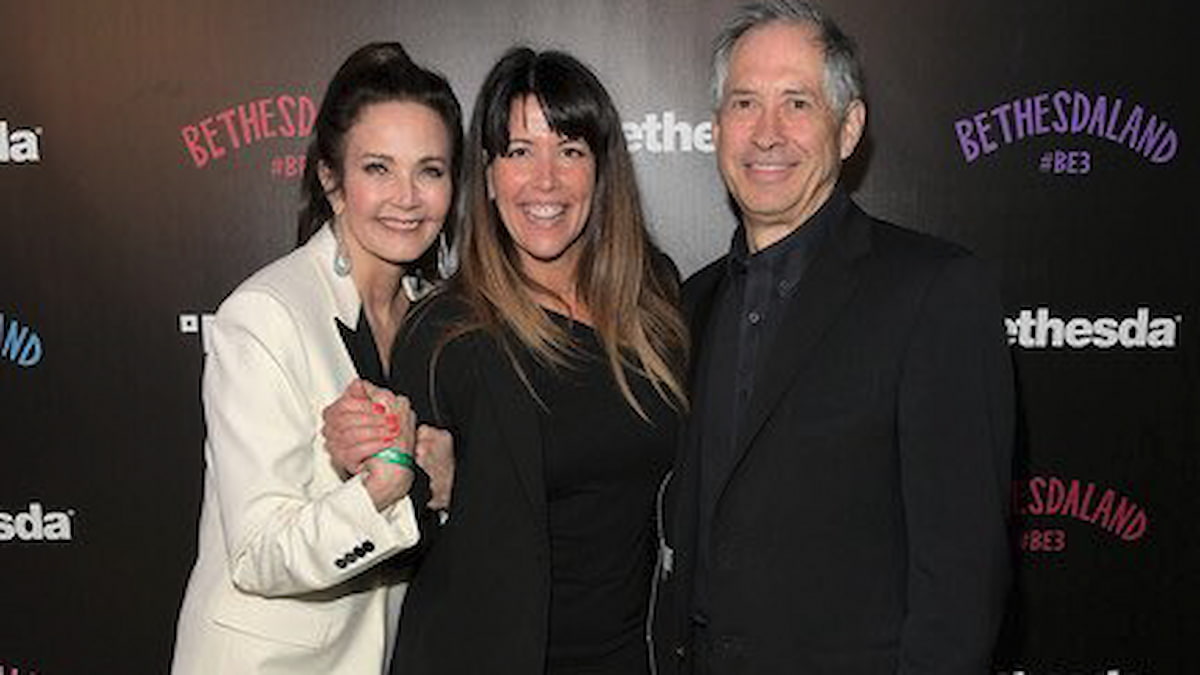 Bethesda Softworks has announced ZeniMax co-founder and CEO Robert A. Altman, 74, has died.

“[Altman] was a true visionary, friend, and believer in the spirit of people and the power of what they could accomplish together. He was an extraordinary leader, and an even better human being,” Bethesda wrote in a statement on Twitter.

It added how impactful Altman’s constant care and effort toward the safety of his employees during the pandemic was, revealing an email sent by the CEO urging others “to take time for yourselves daily…keep your perspective, knowing this will pass.”

Beginning his career as a lawyer in Washington D.C., Altman and former Bethesda CTO Christopher Weaver founded ZeniMax Media in 1999, ultimately leading to a parent company that would go on to host renowned studios beyond Bethesda, such as MachineGames, id Software, and Arkane. Under Altman, ZeniMax oversaw the construction of games from franchises like The Elder Scrolls, Doom, Dishonored, and Wolfenstein.