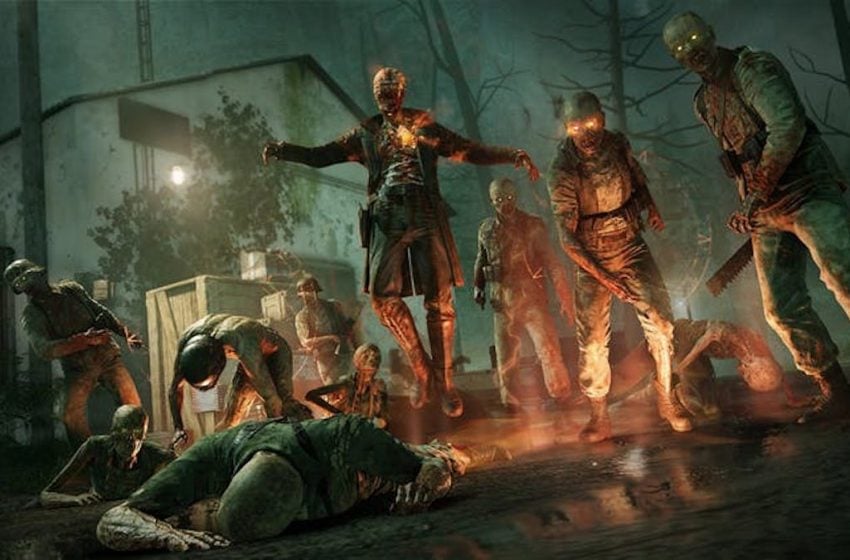 The Zombie Army is here, and only you can stop them.

Rebellion announced that Zombie Army 4: Dead War is available starting today, ready for Xbox One, PlayStation 4, and PC owners (via Epic Games Store) to jump in and mow the walkers down.

In this co-op friendly game, players enter 1940s Europe in an alternate timeline where zombies have taken over. As one of the members of the Survivor Brigade, you’ll have to do whatever it takes to stay alive.

Along with an exciting campaign mode, Zombie Army 4 also includes a Horde Mode, where your slay-cation has been extended. The further you take your battle with the zombies, the bigger the map gets—and the more the challenge stacks up.

And for those who truly want to make progress in the game, it features a deep progression and customization system, where you can rank up with your slayer of choice and unlock an array of outfits and emotes. You can even specialize your skills, whether it’s carrying weapons or helping your teammates.

Not to mention the guns and finishing moves you’ll unlock. Zombie Army 4 comes with an array of weapons you can tune-up however you see fit. It’s not every day you can use an assault rifle that shoots lighting—unless you’re fighting against these zombies, of course. You can also experience some of this carnage with the assistance of the X-Ray Kill Camera.

Finally, there’s a collector’s edition of Zombie Army 4 that includes a zombie shark. You can secure yours now on Xbox One and PlayStation 4.