IGN has uploaded a new graphics comparison video footage of Zone of the Enders HD Collection. It shows how Kojima’s PS2 cult classics make the jump to HD and how the originals hold up. We have the footage below for you watch it now.

Where to find the lost cats in Final Fantasy VII Remake 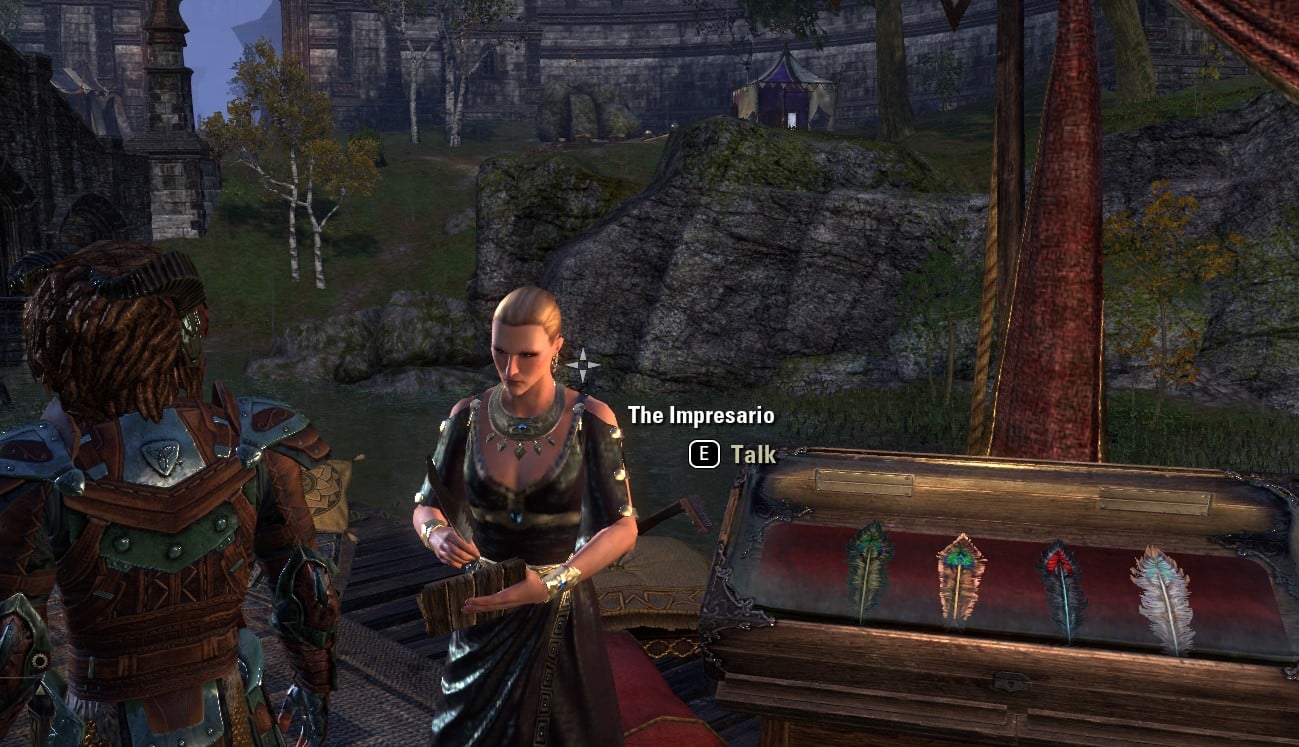