The first half of 2023 will be a massive year for players eager to dive into their favorite games, and Nintendo is at the forefront of it, with multiple titles arriving on the market. Easily the most anticipated one is the upcoming The Legend of Zelda: Tears of the Kingdom, a sequel to the highly successful Breath of the Wild game that brought the series into the open-world survival format. Naturally, fans are clamoring for every detail they can find, and the latest one comes from the official Entertainment Software Ratings Board (ESRB) because it gave the game an official listing.

If you visit the Nintendo eShop for Tears of the Kingdom, you will find that it now has the E10+ rating for “fantasy violence, mild suggestive themes.” This almost lines up perfectly with Breath of the Wild’s ESRB rating, which also received E10+, but it was for “fantasy violence, mild suggestive themes, and use of alcohol.” It appears that Link has gone full teetotaler on his upcoming journey, and the tears from an entire kingdom are enough to satisfy him and his cooking recipes.

Related: The Twilight/Silent Realm may return in Zelda: Tears of the Kingdom, fans speculate

Unfortunately, the confirmed rating doesn’t offer any plot or gameplay details. Tears of the Kingdom will likely continue many of the creative exploration gameplay and mechanic choices from the first game, but from what’s been shown in previous teasers for the highly anticipated title, players will have to do a lot more traversing and take to the clouds to explore specific areas.

The flow of information from Nintendo regarding anything related to The Legend of Zelda: Tears of the Kingdom has been unsurprisingly slow. The company seems exceptionally quiet about the project, but we still have several months before the official release — set to come to the Nintendo Switch sometime in May 2023. For now, we’ll have to settle for what we can learn about the project, and we look forward to hearing more concrete details from the development team in the new year. 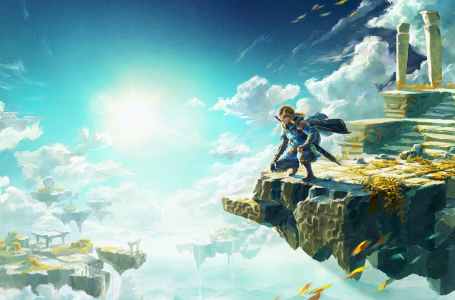 LEGO Legend of Zelda is on the way, according to new LEGO set Leaks 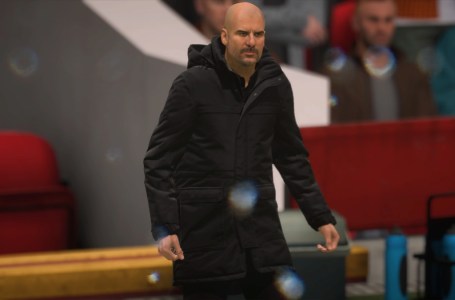 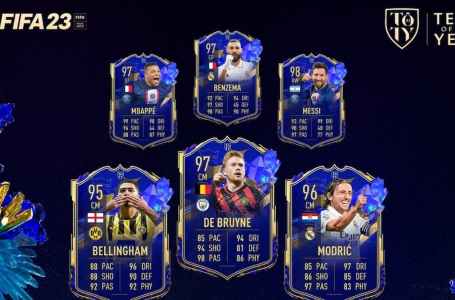