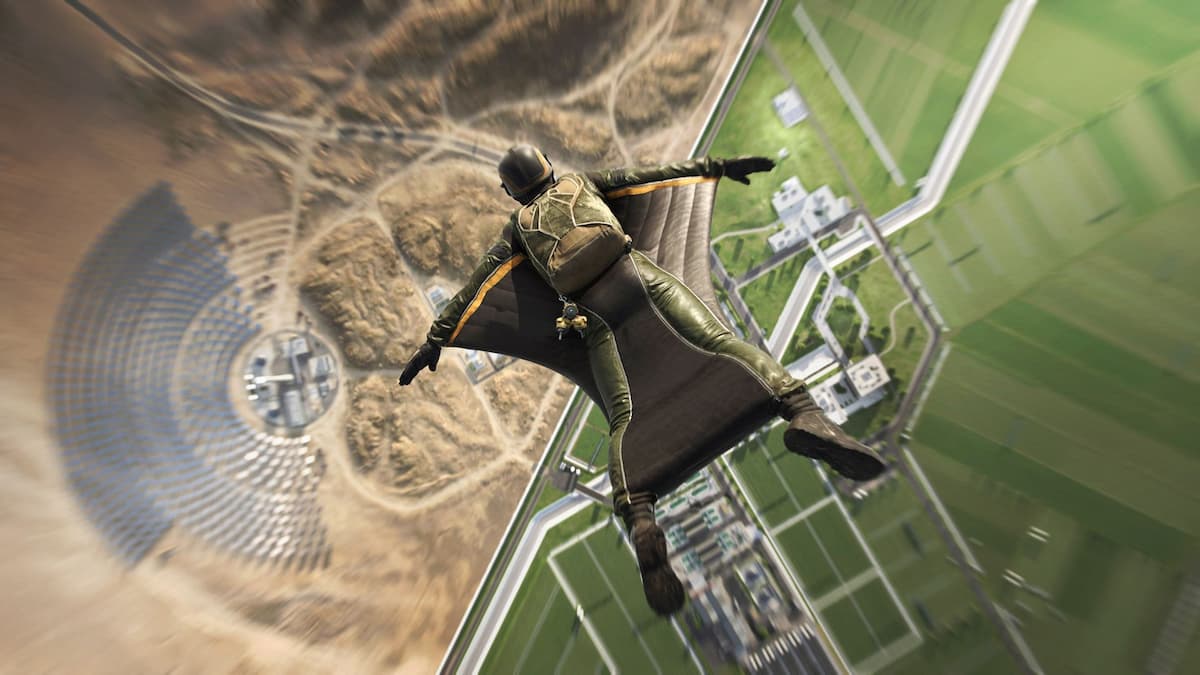 Since the release of Battlefield 1942 in 2002, the franchise has made its mark in the video game industry for its immense scale and famous “only in Battlefield” moments. Every game in the franchise has followed these ideas and Battlefield 2042 is no different. 2042 feels like it was made for fans of the franchise with its non-stop heart-pumping action, unique moments that make every round feel unique, and especially a slew of performance issues and bugs.

Battlefield 2042 developer DICE promised an epic near-future shooter with three different modes to experience the chaotic gameplay of Battlefield, and that is definitely what we got. Whether you want a fast-paced all-out-war shooter with zero dull moments, a slow and methodical squad-based tactical shooter, or a blast from the WW2 past, Battlefield 2042 has got you covered. That said, staggering performance issues, game-breaking bugs, and gameplay inconsistencies also await you in all three modes.

If you are a fan of the Battlefield franchise, you will most likely find Battlefield 2042 an extremely fun and explosive time, despite the range of issues that came with its launch.

DICE and Ripple Effect have done an amazing job at reinvigorating the Battlefield experience to feel more action movie-like than ever. Playing a round with 128 players going at it for 30 minutes is unlike anything else — you truly feel the scale of every round when you play and it’s unique every time. In one round, you can be sniping in the back of the map, and the next you can be flying in headfirst in a hovercraft. The sandbox of 2042 is so unique that sometimes you might question if something is a bug or feature. For instance, you may see a Hovercraft scaling a skyscraper-like its nothing, and while that might not be intentional, it sure gives off that only in Battlefield vibe.

Where Battlefield 2042 does struggle with weapon choice in the base game. Upon release, there are a total of 19 primary weapons and three sidearms for you to use. Furthermore, the weapons that feel viable are even more limited, with a small lot dominating almost every game. The PP-29 is one of those weapons; as an SMG that unlocks relatively early with tons of ammo, lots of range, and a high fire rate, it feels exponentially better than any other automatic weapon in the game.

Weapons in Battlefield 2042 aren’t all that are suffering from a slight identity crisis — so do the characters you play as. In previous Battlefield titles, you were able to play as one of four different classes: the Assault/Medic, Support, Recon, and Engineer. Each one of these classes filled a very specific role that was easy to identify while playing. This identity is lost in 2042 with the introduction of Specialists. Specialists all have a unique ability and trait that allows them to somewhat fill the previous roles, but they lack the impact that the previous games soldiers did. However, there is more freedom in building your loadouts, as each specialist can use any weapon and gadget. Players have more freedom but at the cost of character identity.

What in the Tarkov is going on?

One of the featured modes in Battlefield 2042 is Hazard Zone, a confusing, convoluted, albeit fun mess. Hazard Zone takes inspiration from extraction royale-style games such as Escape from Tarkov and The Hunt: Showdown, but lacks the excitement to make it worthwhile. The loadout purchasing system is overly complicated.The objective of the game mode is quite confusing and multifaceted.  Overall, it is the least appetizing thing about Battlefield 2042.

The biggest issue with Hazard Zone is its lack of risk. Normally in extraction royale-style games, you load in with weapons and equipment that took you several rounds to earn and you fight to earn even more or lose it all. This just isn’t the case in Hazard Zone, as you get a ludicrous amount of credits for even performing well. Sure, there are times where your heart is racing fighting another squad, but if you die you probably won’t be too mad about it. There is a lot of reward in Hazard Zone without any risk.

Where Battlefield 2042 really shines is within Portal. Portal allows players to essentially play past titles remastered. Not only that, but Portal allows community members to script their own game modes such as Gun Game, Infection, basically anything you can think of. This alone is the fuel that 2042 needs to keep it afloat in the FPS market for years to come.

It really is like playing several different games combined into one. If you’re feeling a throwback to a barebones WW2 game, hop into Battlefield 1942. If you want a nostalgic feeling of modern military chaos, hop into Battlefield 3. The possibilities with Portal really are endless. It is quite exciting to see what Battlefield 2042 will evolve into when it comes to Portal and its support from former DICE LA studio, Ripple Effect.

Battlefield 2042 is an unpolished buggy mess that has kept my attention for days. It has its fair share of quirks, bugs, and performance issues that need to be fixed, but it really presents the player with something that can’t be found anywhere else in the FPS market. There’s nothing like loading into a game with 63 teammates as infantry, jets, tanks, helicopters all push the same objectives.

Battlefield games usually struggle on release, but always tend to evolve into fantastic shooter games with hours of fun to be had, and Battlefield 2042 seems to be following that trend nicely. It will be quite interesting to see what the early hate for 2042 turns into in the coming months and years, but for now, go blow some stuff up. 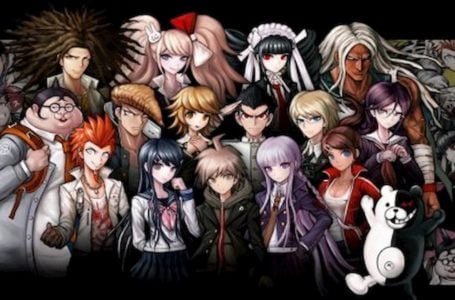 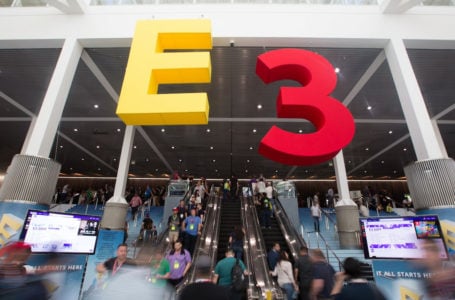 Journalist claims virtual E3 2022 could be cancelled as well 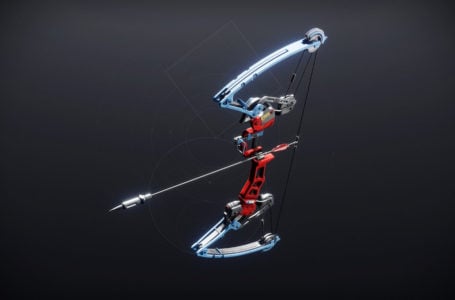 How to get Bitings Winds in Destiny 2 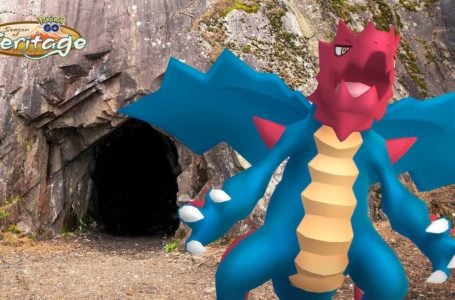 All Druddigon weaknesses and best Pokémon counters in Pokémon Go